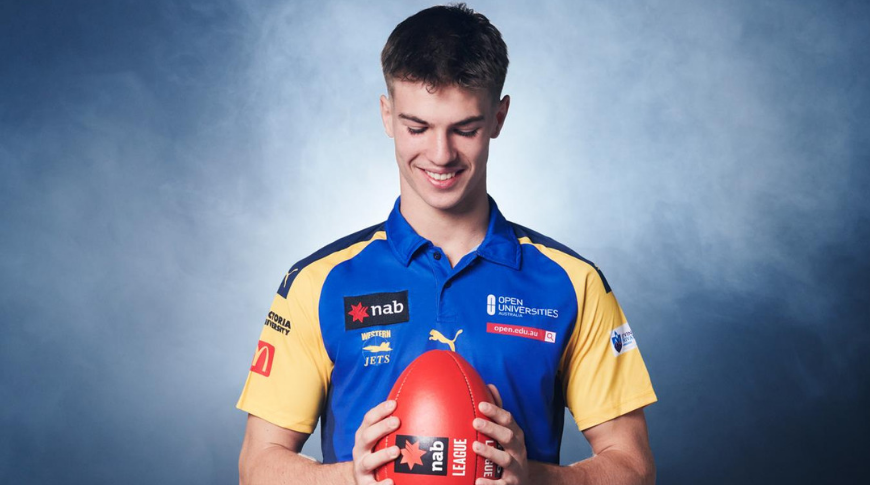 The Western Jets’ Boys team will kick-off their NAB League season against the Northern Knights this Sunday.

Altona Juniors have the most representatives, with six players earning spots on the Jets list.

While AFL Academy players Emerson Jeka and Eddie Ford have also been named in the squad.

Here is a list of WRFL players selected by the Western Jets: