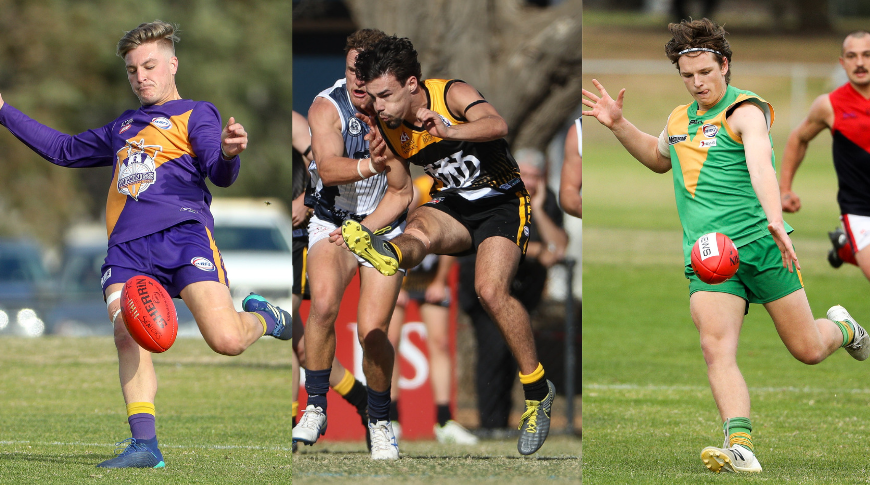 Three WRFL stars will this Sunday pull on the Vic Metro jumper when they take on the Tasmanian State League in Launceston.

Altona’s Josh MacDonald, Spotswood’s Jordan Boyd and Werribee Districts player Connor Thar have been picked in the final squad, which features players under the age of 25 only.

The team of talented players from across metropolitan Melbourne have been training for the past three weeks.

Both MacDonald and Boyd played in the WRFL Senior Interleague team, with MacDonald claiming the Best on Ground medal.

Thar has played five games with Werribee Districts this season and is currently on Werribee Football Club’s playing list. He was runner-up in the TAC Cup Best and Fairest in 2018.

The Vic Metro and Tasmania clash is one of three games to be played at the University of Tasmania Stadium on Sunday.

The WRFL would like to wish Brad, Josh, Jordan and Connor all the best in Sunday’s game.