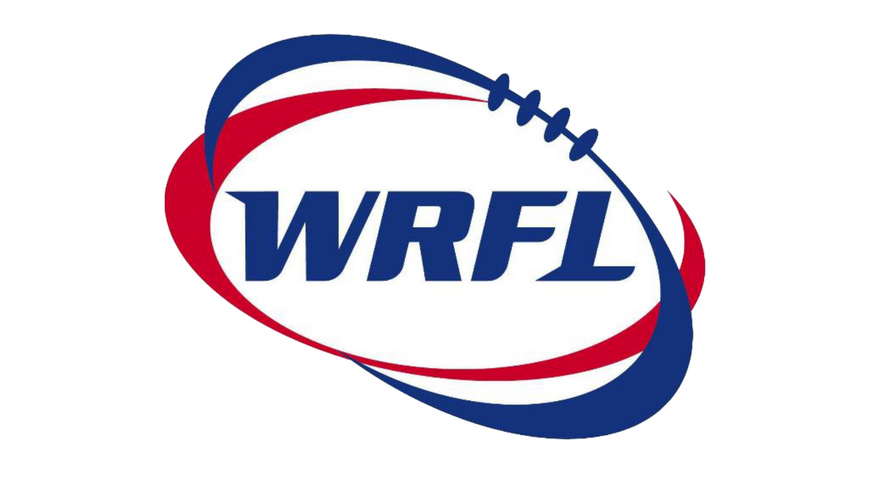 It is with sadness that the Western Region Football League announces the resignation of Customer Service and Events Coordinator Julia Prokhorova.

Since joining the WRFL in February 2015, Julia has been a popular member of the WRFL team, as well as adeptly managing front-of-house customer service and league events.

Julia has a particular passion for managing events, and leaves to take on a full-time events-focused role with Max Events, a company that partners with the likes of Melbourne Storm and Melbourne Victory.

CEO Matthew Duck said Julia had been an integral member of the WRFL team.

“Julia’s been a terrific asset to the WRFL over the past three and a half years, and has very much been a popular figure in the WRFL community. We’re disappointed to see Julia go but are excited for her as she embarks on a fresh new challenge.”

“On behalf of the WRFL Board and administration, I thank Julia for her contribution to the WRFL and wish her all the very best.”

Julia will formally finish at the WRFL on Tuesday 4 September.