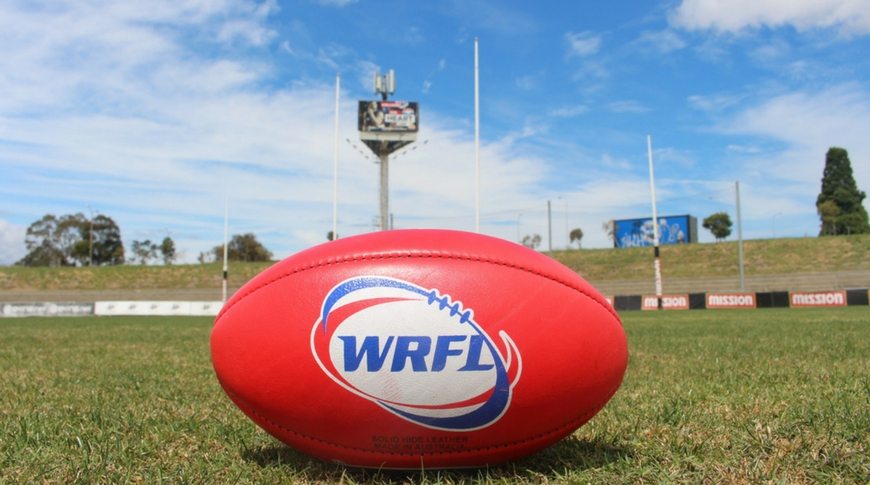 Specifically, the Committee found that Caroline Springs FC had breached clause 10.2 of the Policy in that it had supplied an ‘incorrect declaration’ of its player points that saw the club play above the allowable points cap.

In accordance with the relevant enforcement provisions contained within the Policy, Caroline Springs FC will be stripped of the four premierships points, which have been awarded to Albion. Caroline Springs FC’s match score will also be annulled.

In considering its determination, the PPS Appeals Committee acknowledged the club’s position that it had inadvertently made errors when entering the points for respective players, and also noted the club’s subsequent accountability and cooperation with league inquiries.