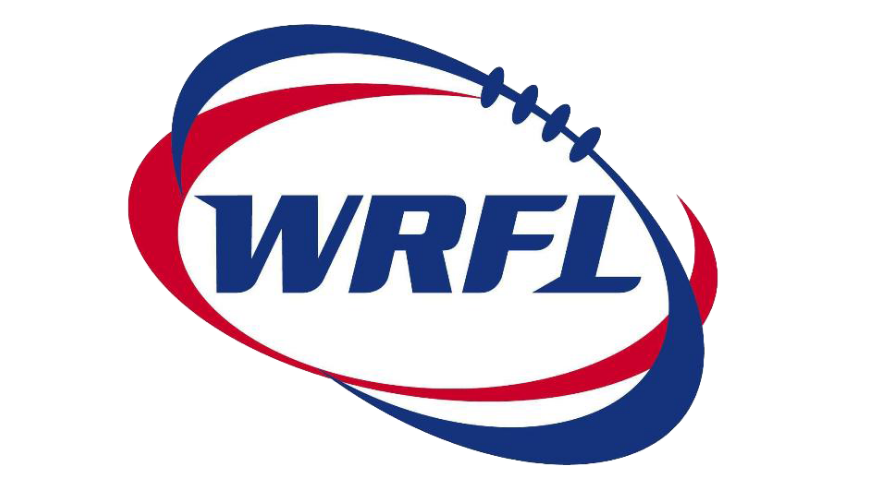 In the Leader Newspaper article of Thursday 15th August titled ‘Deer Park hit with eight charges for breaching salary cap’, the article suggested that a Player Payments Disciplinary Committee was to be assembled for a hearing. Whilst that was reported correctly, the article incorrectly reported that the hearing would occur on Tuesday 20th August, whereas the hearing is scheduled for Tuesday 27th August.

The respective reviews of the Allowable Player Payments (APP) pertaining to the 2018 season have been completed.

In total five separate investigative club reports have been submitted by the AFL Victoria Integrity Officer to the league, with a number of findings and subsequent recommendations.

Four of the five reports have resulted in no charge being laid against those respective clubs, whilst the other in relation to the Deer Park Football Club will be subject to deliberation before a Player Payments Disciplinary Committee the week beginning Monday August 26.

The charges against Deer Park Football Club broadly pertain to a breach of the 2018 APP limit (Rule 2(a)(i)), providing false or misleading information (Rule 5(b)) and failing to disclose all payments (Rule 4(d)(i)).

No further commentary will be provided on the outcomes of the respective reports at this time.