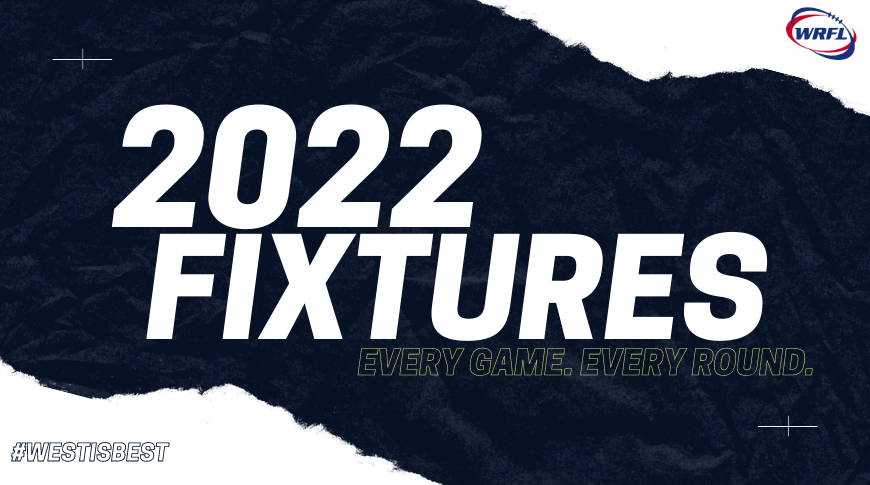 After this year’s season was cut short due to the extended lockdown, football will return to Melbourne’s west in 113 days, kicking off an exciting and much-anticipated season.

The TIV Division 1 and Division 2 seasons will begin on April 2, while the Alan Mance Motors Division 3 competition will launch a week later on April 9.

In 2022, Good Friday football will return in Division 1, with St Albans hosting Hoppers Crossing at Kings Park Reserve on April 15.

Spotswood will host Altona in a special Anzac Day weekend clash under lights on April 23. Rivals Hoppers Crossing and Werribee Districts will continue their Anzac Day tradition, playing their Round 3 match on Monday, April 25.

In Division 2, Point Cook Centrals will take on Albion and Braybrook will host the Suns also on Anzac Day.

Three Division 3 games are scheduled to played over the Queen’s Birthday weekend, while that weekend will serve as a bye for Divisions 1 and 2. Division 1 teams will also have a bye on July 23.

The WRFL Junior competitions will start on April 3, with the Victoria University Polytechnic Senior Women’s competition slated to begin the same weekend as the Division 3 Men’s competition.

The Victoria University Netball competition will start after the Easter break on April 22.

Senior Women’s, Under 18, Juniors and Netball Fixtures will be released in the new year.