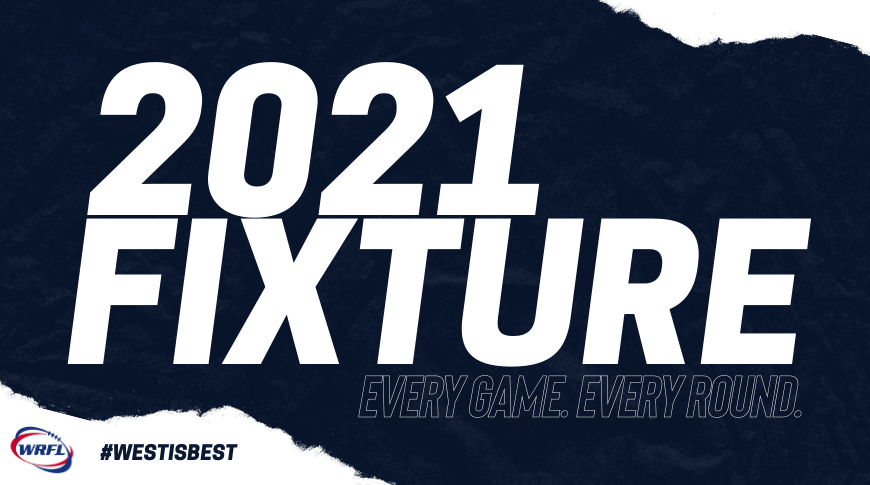 The Western Region Football League has today unveiled the 2021 Senior Men’s fixtures, with a blockbuster TIV Division 1 match between Spotswood and Hoppers Crossing kick-starting an exciting weekend of footy on April 9.

To be played under lights the exciting match will launch a much-anticipated weekend of footy in the west, after the 2020 season was cancelled due to the coronavirus pandemic.

The WRFL Junior Competition will also start on Sunday, April 11.

All Senior Men’s grades will commemorate ANZAC Day on the weekend of April 24 and 25. This includes a night match played between Altona and Spotswood on April 24. The only Senior Men’s match scheduled on April 25, will be between Division 3 teams Braybrook and North Sunshine.

Three Division 3 games are also scheduled to be played over the Queen’s Birthday weekend, while that weekend will serve as the bye for Divisions 1 and 2.

The Division 1 Grand Final is scheduled for September 18, with the Division 2 and 3 deciders to be played the weekend prior on September 11 and 12.