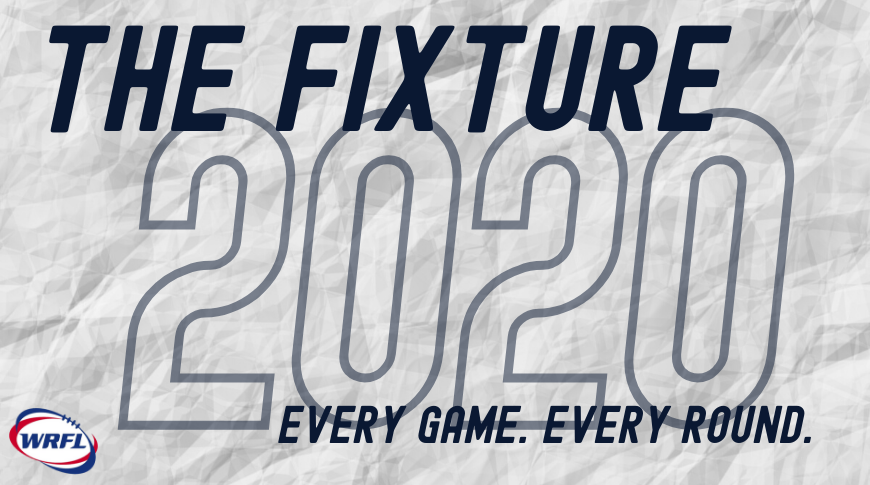 The Western Region Football League has today released the 2020 Senior Men’s fixtures, with the season scheduled to begin on April 4.

Next season will mark the WRFL/FDFL’s 90th anniversary and to kick-off the year, some blockbuster games have been scheduled for the first weekend of the season.

The TIV Division 1 competition remains a 10-team competition, after the promotion of the Yarraville Seddon Eagles and relegation of Albion to Division 2.

TIV has jumped on board as the WRFL’s premiere competition partner after sponsoring the Under 18 competition for the past couple of seasons.

The TIV Division 1 Grand Final is scheduled for September 19.

There will be a general bye for Divisions 1 and 2 over Easter, the Queen’s Birthday long weekend and again on July 25.

The Division 3 competition is a seven-team competition and will run over 19 rounds, with every team playing 16 games and having three byes. The competition will officially kick-off after Easter on April 18.

The WRFL Junior competition will begin on Sunday, April 5.

The Under 18, Senior Women’s and Netball Fixtures will be released in the new year.