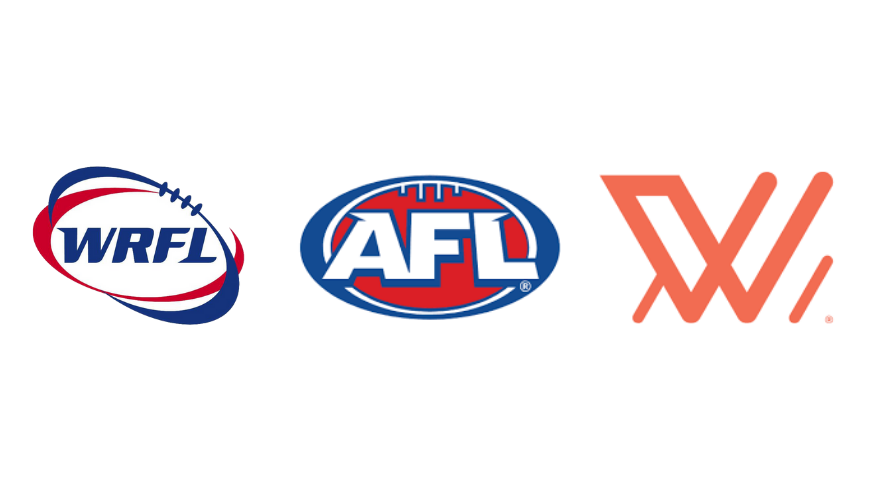 Eight players with WRFL connections will test their skills against some of the best players from across the country in October’s National and State Combines.

Altona Juniors young gun and top draft prospect, Emerson Jeka, has drawn the attention of AFL recruiters and has been invited to participate in the AFL Draft Combine.

Jeka has played seven Western Jets games this year and represented Vic Metro twice at the NAB AFL Under 18 Championships.

The NAB AFL Draft Combine will run between October 1 and October 4.

Isabella Grant and Cleo Saxon-Jones have also been invited to the NAB AFLW Draft Combine.

Grant, the daughter of Western Bulldogs great Chris, and Saxon-Jones both impressed recently at the NAB AFLW Under-18 Championships.

Meanwhile, five  players with WRFL connections have been listed to trial at the Victorian AFL Combine.

O’Sullivan has played the past two seasons with the Calder Cannons in the NAB League.

Andrews has played 12 games with the Jets and four games in the VFL with Williamstown in 2019.

His teammate, Malual, has played at several WRFL clubs across his junior career.

The Victorian Combine will run over two days (October 4 and 5).