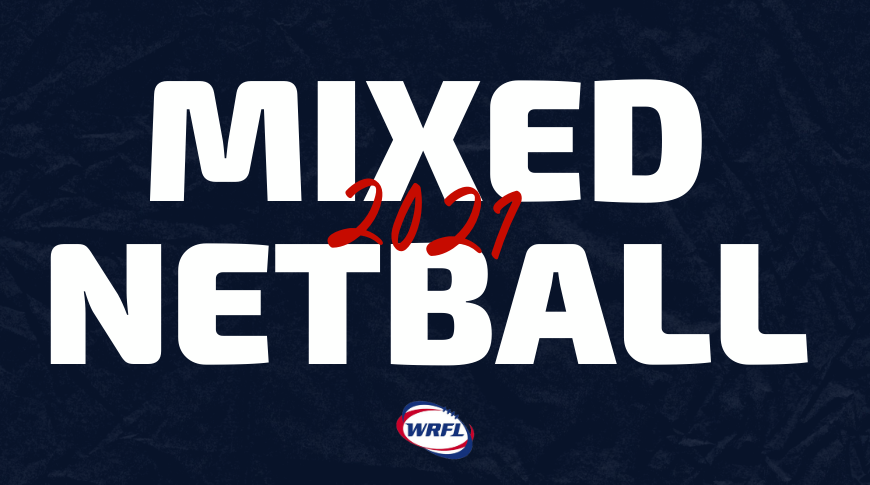 The Western Region Football League is set to launch an inaugural Mixed Netball competition in February 2021.

Beginning on Friday, February 19 and running for six weeks at VU Whitten Oval, the pre-season senior competition is a chance for netballers from across Melbourne’s west to get back involved after a year of no sport.

“We anticipate the competition will be popular for those itching to get back on court and shake off the cobwebs in a year with no Netball,” Football and Netball Operations Officer, Jessie Chester said.

“It’ll provide a chance for those who want a bit of a run around in a pre-season setting before our traditional winter season kicks off in April.

“It is also a good opportunity for some male participants at our clubs to get involved and boost camaraderie heading into what will be a big 2021.”

The WRFL is currently calling for expressions of interest from across the league.