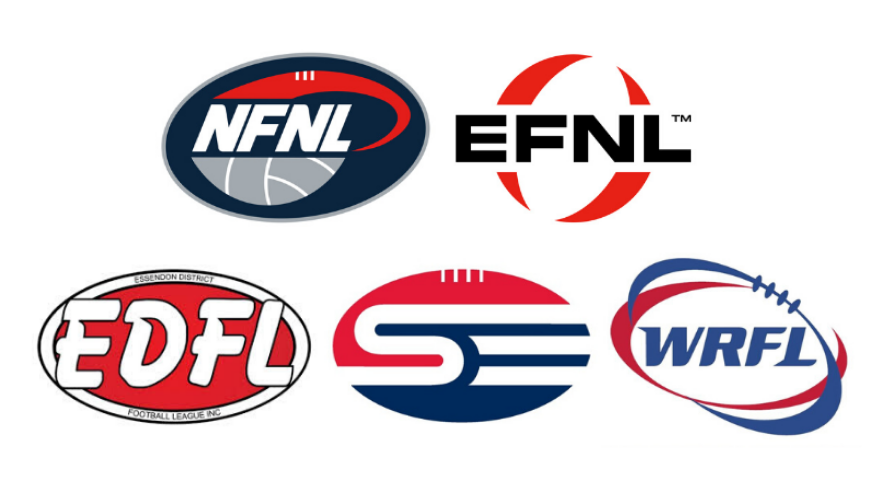 The Western Region Football League has today announced the cancellation of its junior football premiership competitions for the 2020 season, as have the EDFL, EFNL, NFNL and South East Juniors.

The WRFL Board last night ratified the decision to cancel all junior football competitions, including Under 18.5 male and female competitions respectively.

The WRFL remains eager to conduct a netball competition in 2020, more likely over the late-Spring/Summer period.

WRFL CEO Matthew Duck said the further six weeks of Stage 3 Stay at Home restrictions announced by the State Government earlier this week meant the potential window of opportunity for a junior premiership season was now too small to pursue.

“We chased a junior season as far as we could, but ultimately the WRFL determined the challenges of staging a season in the current climate simply too great.”

Duck said that club feedback had again been a cornerstone of league decision-making.

“Club support for a junior season had until recently remained strong, however recent surveying and considerable club consultation showed that support had understandably waned, with a significant majority of junior clubs now desiring a season cancellation and the certainty that comes with it.”

“Whilst clearly a difficult decision to make, we hope this decision allows clubs and volunteers who have done an incredible job to now focus their energies on next season,” Duck said.

The WRFL remains committed to working closely with AFL Victoria, its key stakeholders and all member clubs to manage the associated issues related to the cancellation of football competitions in 2020 and will continue working with all its clubs towards a highly anticipated return to WRFL competition in 2021.