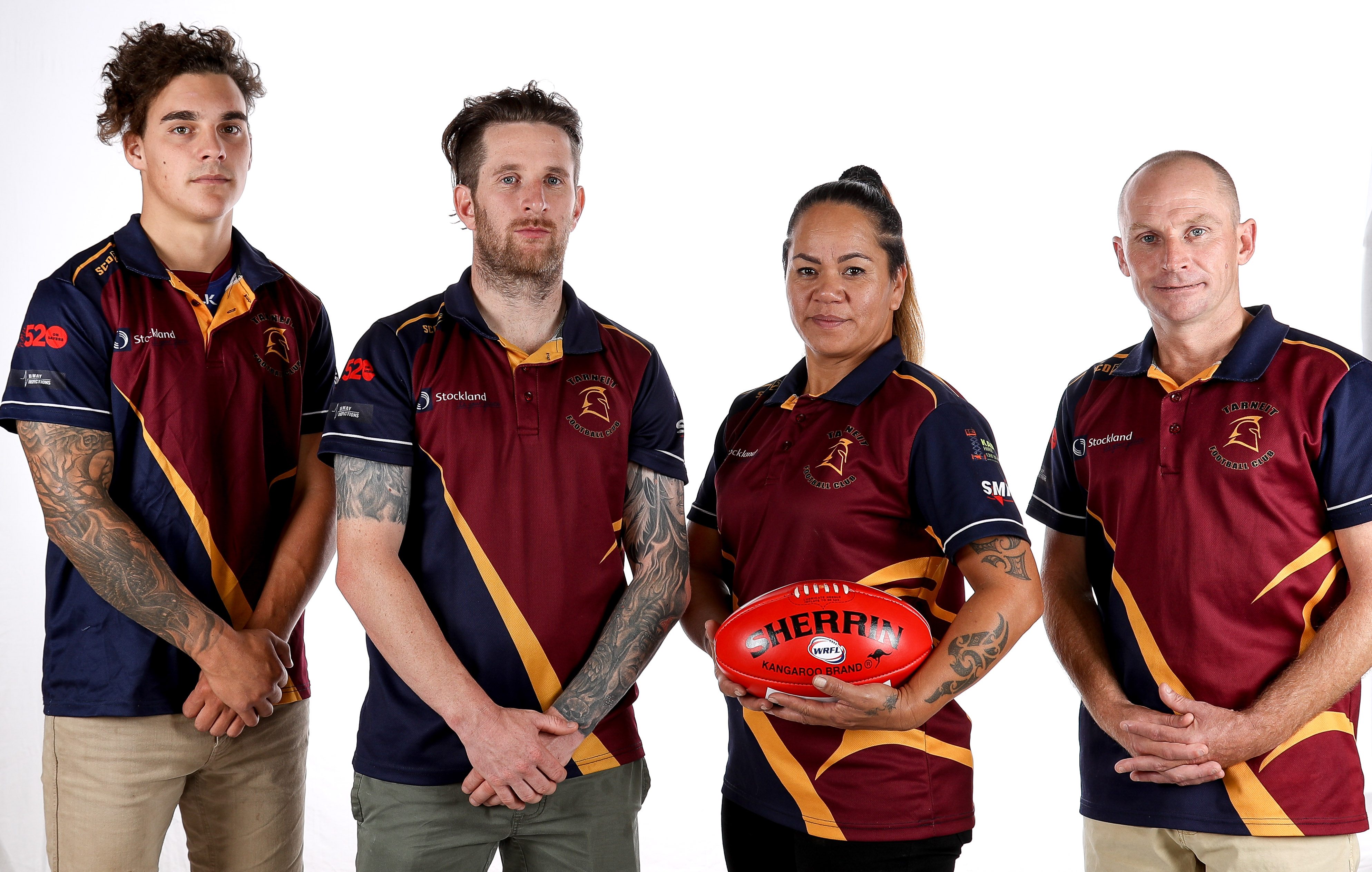 The next club featured on the WRFL Insider is Tarneit.

Tarneit is embarking on their second Senior Women’s season and Jason Delaney is optimistic about 2018, saying more and more women are joining their club to play footy.

We also catch up with Captain Todd Lawrie about how last year’s Grand Final loss is motivating the Senior squad to be better in 2018.