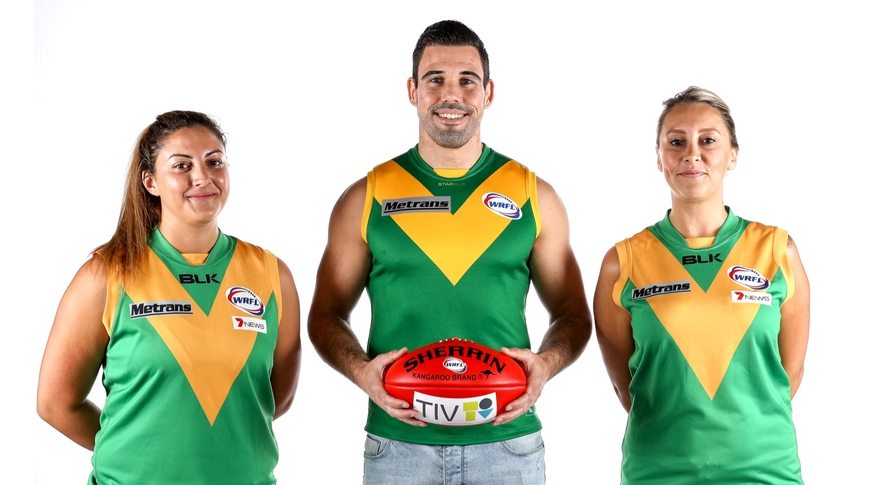 In the next episode of the WRFL Insider we focus on the Spotswood Football Club.

In the next episode, WRFL Media Manager Kristen Alebakis chats to Spotswood Men’s captain Murray Boyd about the disappointment of last season, how pre-season is tracking and their plan to feature in the big dance this season.