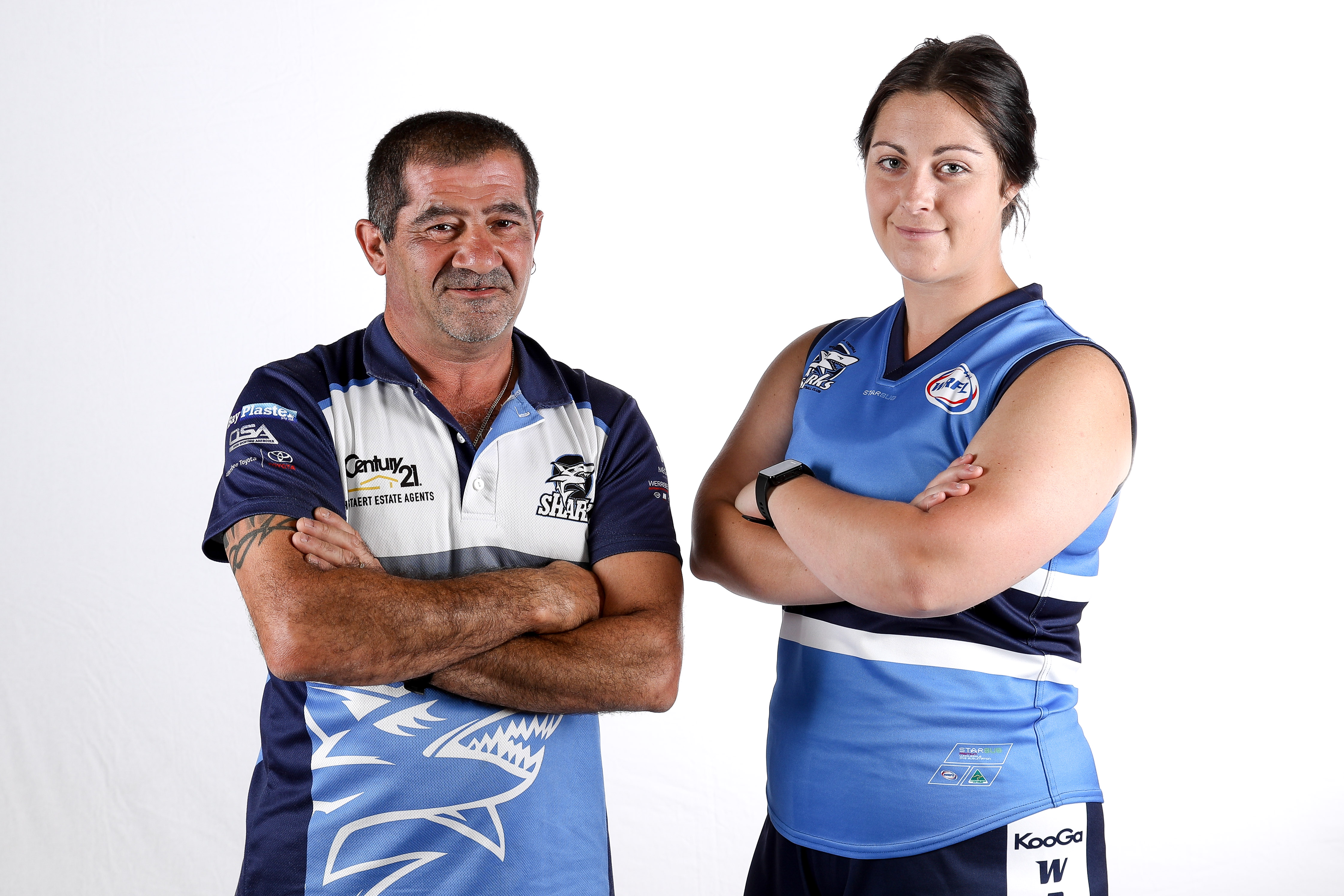 In the first episode we chat to Senior Men’s coach Darren Findlay. He says the club has been able to retain most of the senior squad for the first time in several years.

In the second episode we speak to inaugural Senior Women’s coach Derek Gatt about the teams goals for 2018 and why the club wanted to be part of the Senior Women’s revolution.

Watch both episodes below: