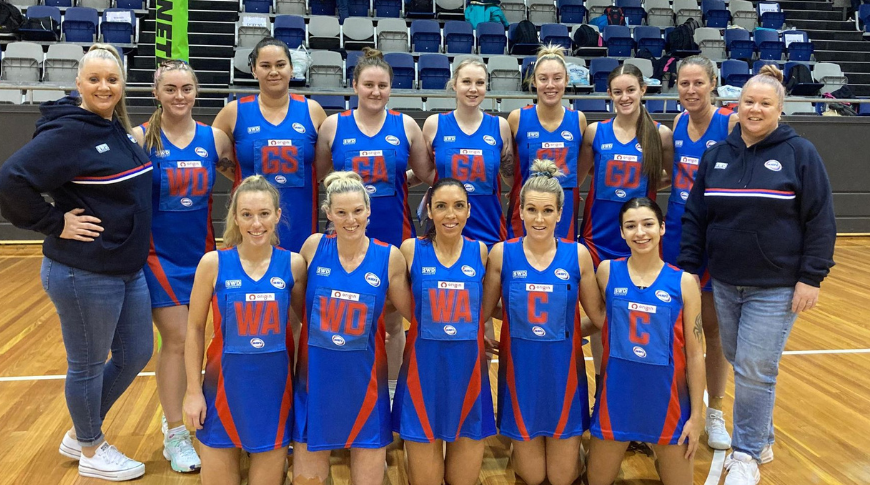 The representative team proudly competed in the championships, held at the State Netball and Hockey Center for the first time, winning three of their seven matches.

Led by captain Rebecca Hicks from Point Cook Centrals, the squad of 12 took on the best from across the state.

See below all the results:

The winners of the overall championship were the Goulburn Valley League winning 18-14 over Bendigo FNL.

The WRFL would like to thank coaches Nicole Case and Samantha Pruscino from Point Cook for their work over the past month and of course the players, who have created WRFL history as the first ever WRFL representative netball side.

All players will be acknowledged at the 2022 WRFL Senior Presentation evening.