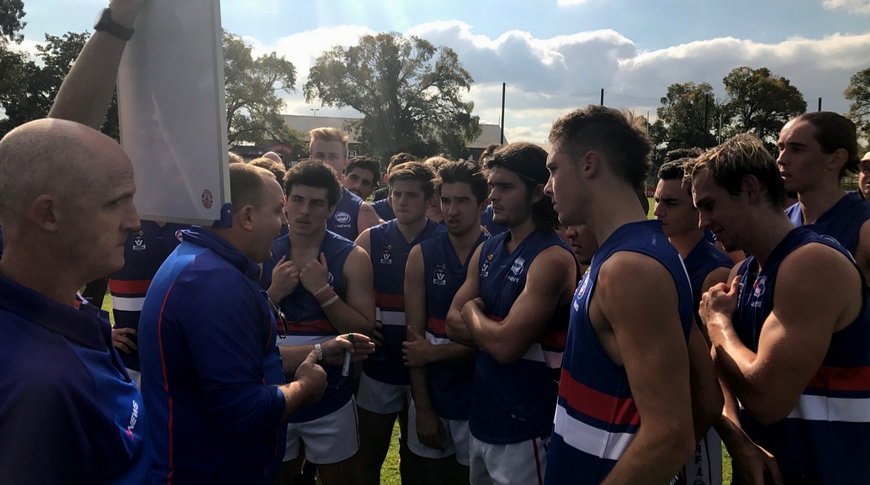 The Western Region Football League has announced its Under-19 representative squad for the 2018 WorkSafe AFL Victoria Community Championships.

Thirty-six players have been selected in the squad ahead of the WRFL’s clash with the Ovens and Murray Football League at Yarrawonga’s JC Lowe Oval on May 19.

The team will be coached by Matt Dean. Dean has led the Under-19 for the past two years and has scored victories on both occasions.

To view the WRFL Under-19 representative squad, click here.