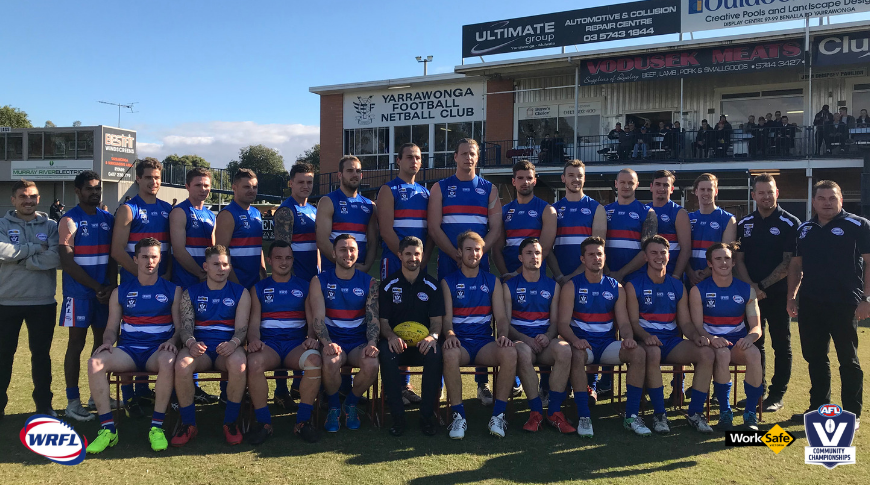 The Western Region Football League has today announced its initial Senior and Under 18 training squads ahead of the 2019 WorkSafe AFL Victoria Community Championships.

Both lists are based on player nominations submitted to the WRFL from clubs as well as performances over the first two rounds of the season.

Cuts will be made to each squad once training commences.

The Senior side will be coached by Brad Julier, while the Under 18’s will be led by Matthew Dean.

The WRFL will play the Goulburn Valley Football League at Avalon Airport Oval on May 18.