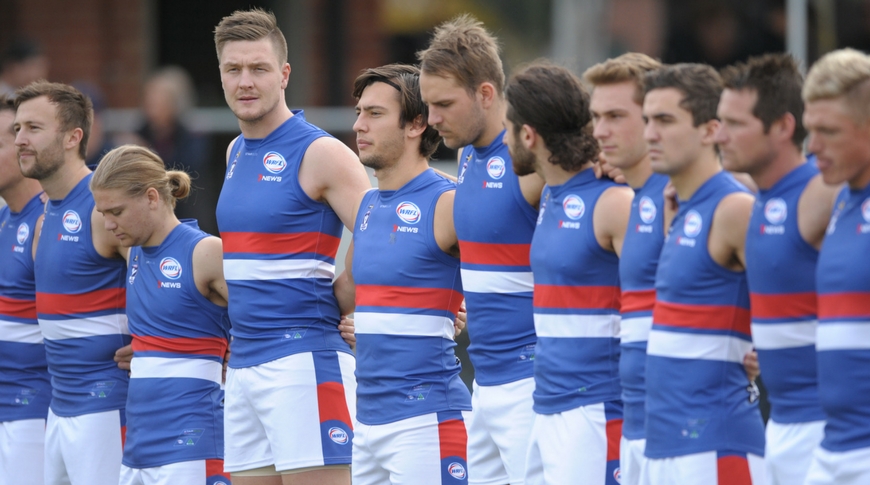 The Western Region Football League has announced its Senior representative squad ahead of the 2018 WorkSafe AFL Victoria Community Championships.

Seventy-four players have been selected in the squad, with the WRFL taking on the Ovens and Murray Football League at Yarrawonga’s JC Lowe Oval on May 19.

The squad features players from 17 different clubs across the Divisions 1, 2 and 3 competitions.

The team will be coached by Brodie Holland. It is the first time he has coached the WRFL Senior team.