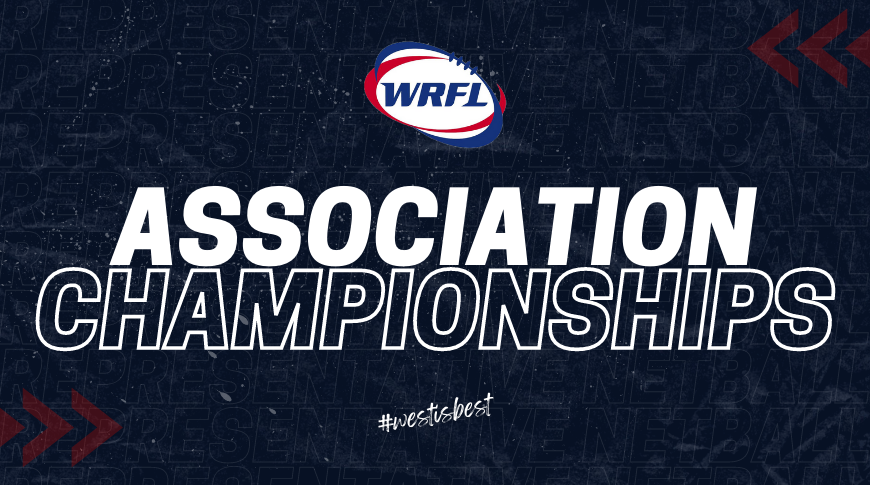 For the first time, the Western Region Football League will have a team competing at the Netball Victoria Association Championships.

Twelve players from across the Victoria University WRFL Netball competition will represent the league at the championships next month.

It is the first time the league will compete at the tournament, with the players from seven clubs representing the WRFL.

Nominated players from across all five divisions took part in Netball trials before selectors finalised the squad.

The Association Championships will be played on Sunday July 24 at the State Netball Centre in Parkville.