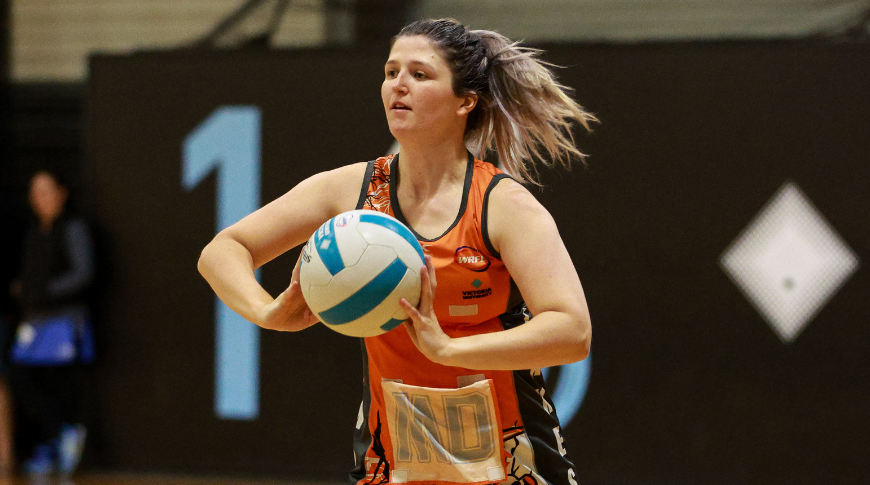 The Victoria University WRFL Netball competition begun on Friday, with netballers from across the region returning to the court after 287 days.

It was a hot start to the Division 1 competition, with Spotswood Gold beginning their campaign for a premiership in the premier division with a win over Braybrook 1, 42-24.

The win was the perfect start Claire Slattery and her team wanted after losing by a goal in the same game last year.

After an even first half, it was Spotswood who came out firing in the third term. Shooting 15 goals to five to steer clear of their rivals.

Sharks shooter Rebecca Hicks continued her dominance in the goal ring in their opening match, shooting 41 goals in their win over Lakers Gold 54-36.

Shooter Krystle Jewell and defender Kelly Van Blommestein were important for the Sharks both in attack and defence and were two of the best players on court.

For all results from Round 1, see below: