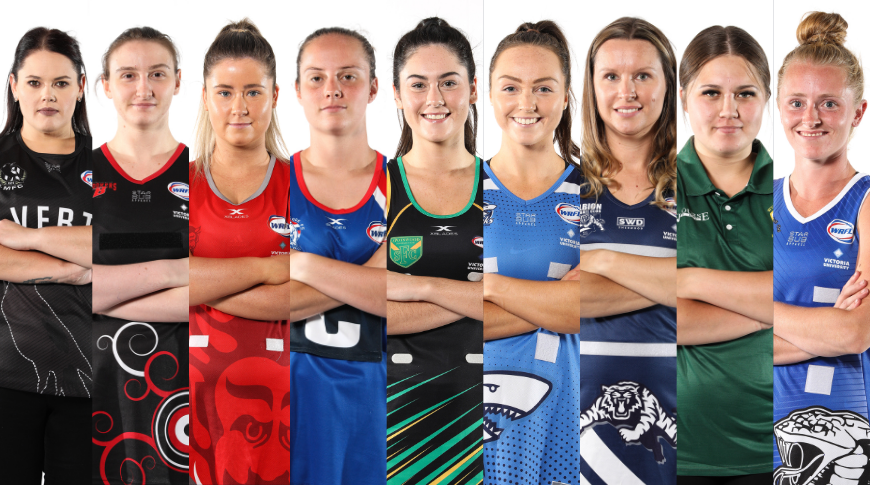 With the 2020 season was cancelled due to COVID-19, netball will make a welcome return to the courts of VU Whitten Oval in 2021.

This season 13 clubs will compete across four divisions of netball. In total 29 teams will take part, this is a 66% increase in team numbers since 2019.

Wyndhamvale, Albanvale, Laverton and Sunshine Heights will be playing in the competition for the first time.

Albion netballer Rachael Neville said she was looking forward to being a part of a team again.

“Nothing beats the feeling leading up the first game of the season,” she said.

North Footscray player Simone Bonney agreed, saying she was excited to be back around her teammates after a long break.

“(I look forward to) getting back onto the court with my amazing teammates and hopefully coming away with a few wins,” she said.

“I am very lucky to have made friends off the court which makes playing netball a lot of fun.”

Laverton player Morgan Pollock said she couldn’t wait for the first whistle. She said she was looking forward to putting on her club dress on for the first time.