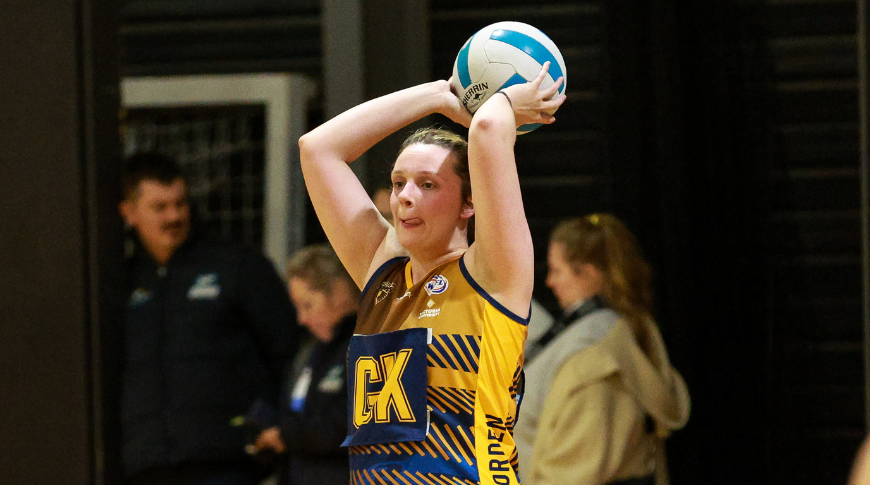 Fresh from the weekend off due to the Queen’s Birthday long weekend, the WRFL’s netball season picked up from where it left off, with netball returning to the courts of Whitten Oval.

The Magpies started the second half of the season in the best possible way, scoring their second win of the season, defeating Lakers White, a team that sits above them on the ladder.

Led by Morgan Pollock, Laverton won 33-29. The win means they are just one win outside of the top four.

Ladder-leaders Braybrook Red scored a 19-goal victory over Albion. The final score was 39-20.

Cassandra Pell was outstanding in the goal ring, shooting 27 of her team’s 39 goals.

Every goal matters in Division 3 with Braybrook Red, who is currently sitting on top of the ladder, and Albanvale Blue, who is in second spot, separated by just .19.

Kelly Prentice and Vanessa Mokdissi teamed well in the goal ring for the Cobras, leading them to a 48-21 win.

Albanvale will next take on Albion in Round 9.