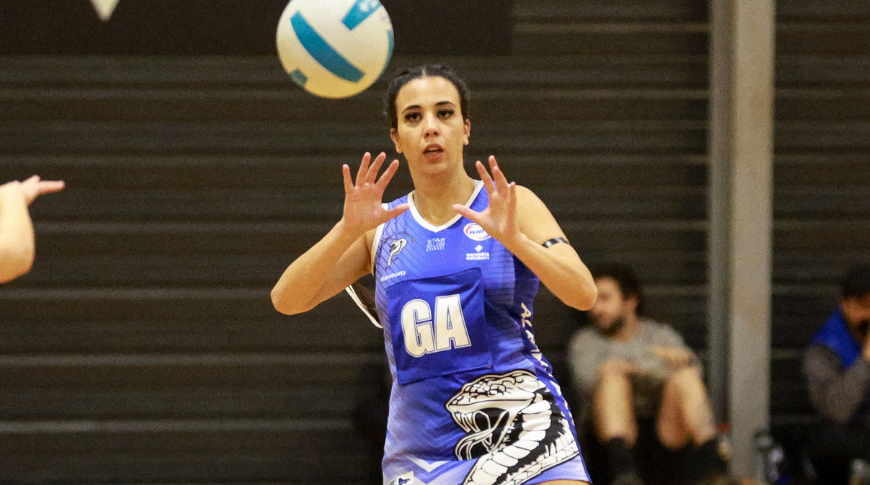 Albanvale White and Glen Orden Hawks 2 currently sit in first and second spot, respectively on the ladder and both have dropped just one game after five rounds.

Albanvale will head into the match full of confidence having won its Round 5 match against Lakers Grey in convincing fashion.

It was a comprehensive performance by the Cobras, who scored 23 goals to five in the opening half.

Led brilliantly by defender Kasey Davis and attacker Jayden Saltmarsh, they continued to increase their lead in the third and fourth quarters, restricting Lakers Grey in all thirds.

Meanwhile, Glen Orden Hawks 2 will be fresh from a week off after Sunshine Heights forfeited its Round 5 match.

In the final match of the Round, Laverton Black won its second game of the season, defeating Point Cook Bull Sharks in a nail-bitter.

A handful of goals separated the two sides for much of the match, but it was an eight goal to four third quarter from the Magpies, which ultimately sealed the 24-21 victory.

Felicia Ferguson was best on court, scoring 19 of her teams 24 goals.

Games in Round 6 will be split across two venues – VU Whitten Oval and VU Footscray Park.

Please see the fixture below to see which games will be played at each venue.