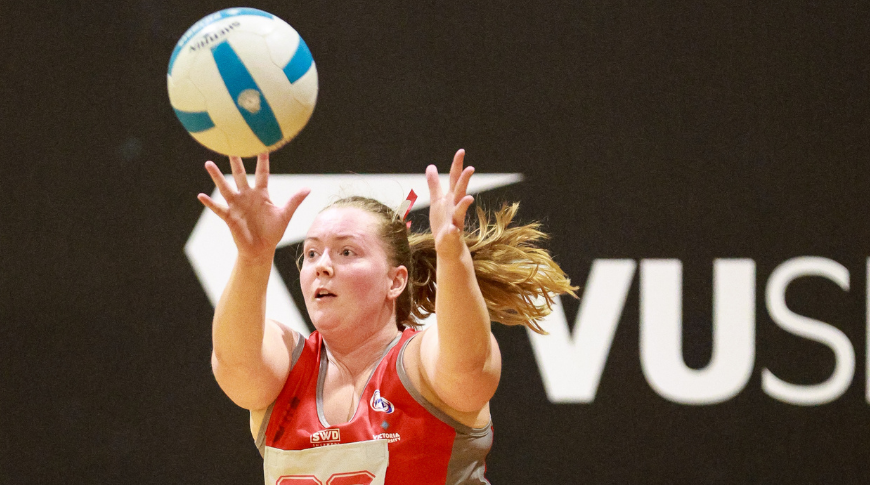 Despite outscoring Point Cook Tiger Sharks in the second half, Manor Lakes Storm 3 couldn’t bridge the gap, losing by a goal in Division 3 of the Victoria University WRFL Netball competition.

The Storm led by eight goals at half-time. Holding onto the lead into the dying stages of the game as the Sharks valiantly fought back, but ultimately couldn’t overcome the lead. The final score was 32-31.

Kimberly Genge, Lovey Morunga and Kelly Philby all played well in defence for the Sharks.

The Storm’s best player was Erin Carlin, who provided plenty of run through the mid-court.

The Lakers shot 14 goals to seven in the second quarter to extend its lead.

Shooter Bronwyn Coffey shot 21 goals in the victory. Her tally for the season now sits at 49 goals across four games.

Cassandra Lindsay led her team brilliantly against the Kangaroos. Lindsay alongside defender Megan Humphries were among the best court.

Jenna Goricanec shot 20 of her team’s 34 goals. She has had an outstanding start to the season having shot 55 goals in 2022.