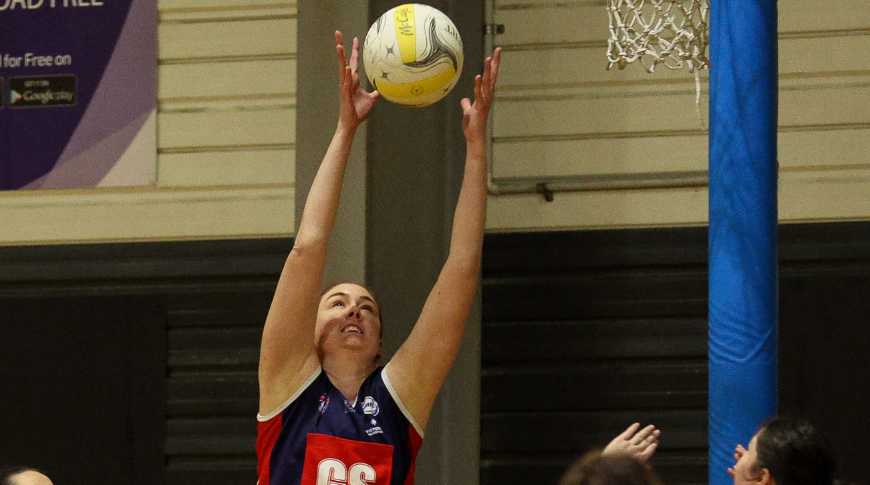 The Sharks were eight goals down at half-time and seven goals behind the Suns at three quarter time and looked down and out.

However, the Sharks came out from the three-quarter time break inspired, shooting eight goals to two to almost snatch victory, but ultimately couldn’t bridge the gap, losing 23-22 in what was a thrilling contest.

Suns defender Danielle D’Antonio and Sharks star Te Pono Aukaha were among the best on court.

The Suns are now a game ahead of the Sharks on the Division 2 ladder after 12 rounds.

An 11 goal to one second quarter was the catalyst for Lakers Blue win over Point Cook. Caroline Springs also had an equally impressive final quarter, shooting 12 goals and conceding just three goals.

Led by Malia Corrigan and Emma Meissner the Lakers proved to be too strong for Point Cook, winning 38-14.

The Lakers are currently sitting in top spot on the ladder, while Point Cook have dropped to fifth, but are still in finals contention with four rounds to go.

The Devils outscored the Wolves in three of the four quarters, including shooting 10 goals to four in the third term to open an unassailable lead.

Kathryn Eastman and Caitlin Dodd were prolific for the Devils, while Alexandra Macdonald shot 25 of her teams 33 goals.

There won’t be any netball this Friday night as we have competition bye. Round 13 will kick-off on July 29 at VU Whitten Oval. Click here for the Fixture.