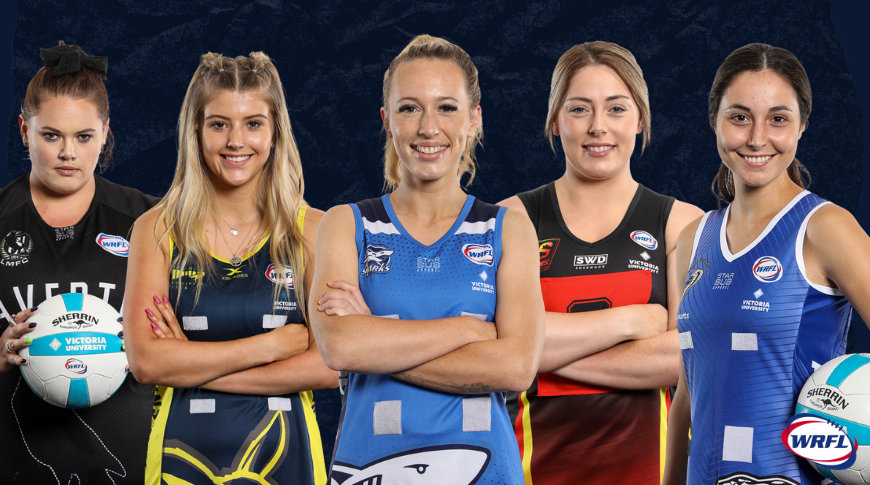 The Victoria University WRFL Netball Competition will grow to five divisions this season, with the season tipped to start on April 22.

Season 2022 will feature 14 clubs, with 35 teams taking the court in the Friday night competition.

The Suns will be playing in the competition for the first time. while Caroline Springs will return to the competition after being a part of the inaugural netball season in 2018.

The season will run for 16 rounds, with two byes scheduled across the season. One over the Queen’s Birthday long weekend and the second on July 22.

A three-week finals series will begin on August 26, with all Grand Finals to be played on September 9 at VU Whitten Oval.