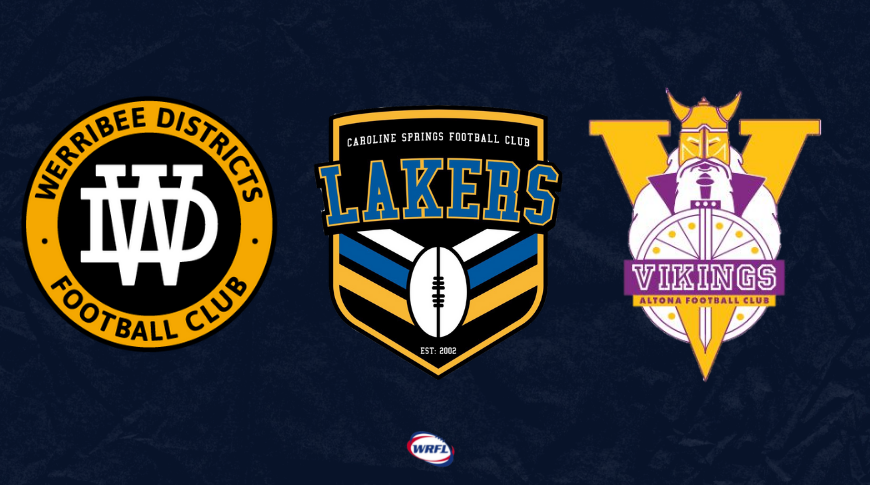 The Under 18 Division 1 Competition was back in action on the weekend, with all visiting sides claiming victories.

Werribee Districts were back to their winning ways, edging out Hoppers Crossing in a nail-biting six-point win.

While the Warriors held the momentum going into half-time, it was an inspired Districts outfit that sparked a comeback.

Jack Bonnett continued to be a force in front of goal with four majors for the Districts, while Chace Dingle booted three for the Warriors.

Carlo Riccardi slotted four goals and was best on ground for the Lakers, while high-flying forward Oskar Jones kicked two for the Eagles.

While both sides started the game in wasteful fashion, it was the Vikings who kicked away in the last term to overturn any Spotswood ascendency.

It was a six-goal last quarter for Altona that led the Vikings to their third win of the season.

Altona will be looking to continue their winning form next week against the third-placed Point Cook side.

Hoppers Crossing face Caroline Springs in a top four battle, while Spotswood have the tough challenge of knocking off league-leaders Werribee.