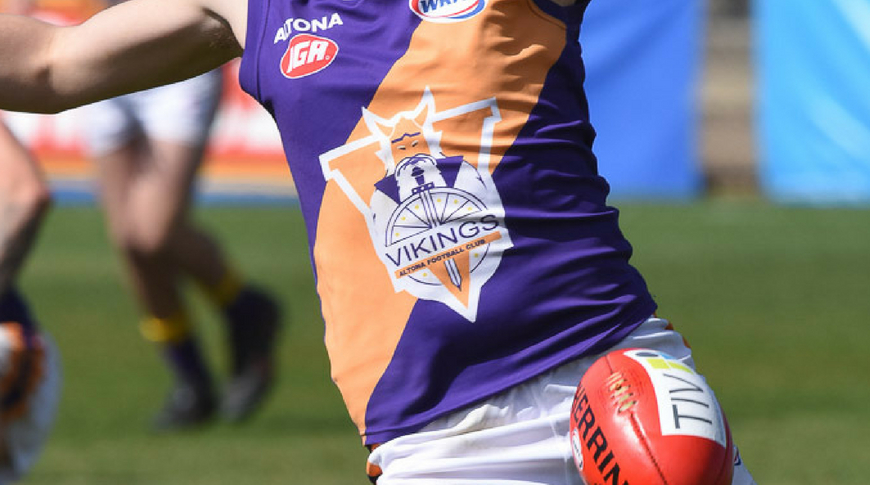 A seven goal to one second half help seal victory for ladder leaders Altona, their 13th victory of the TIV Under 19 season.

The Vikings margin was just five points at half-time, but as they have done for most of the year, they clicked into gear in the third quarter kicking five goals to none.

Silver Yousif and Chaitanya Sarikonda both kicked three goals in the win. Zayne Wallace also played well for the Vikings.

Altona again proved why they have the best defence of the competition, only giving away 40 points for the game. This season, teams have only scored a combined 416 points against Altona.

Altona will next take on Hoppers Crossing in the final round of the home and away season. The Warriors, who are sitting in second spot on the TIV ladder, had the bye at the weekend.

The Lakers had an amazing 17 different goal kickers in the victory. Zain Neicho led the way with four goals.

The Lakers will have the week off in the final round of the home and away season, while Point Cook will host Werribee Districts.