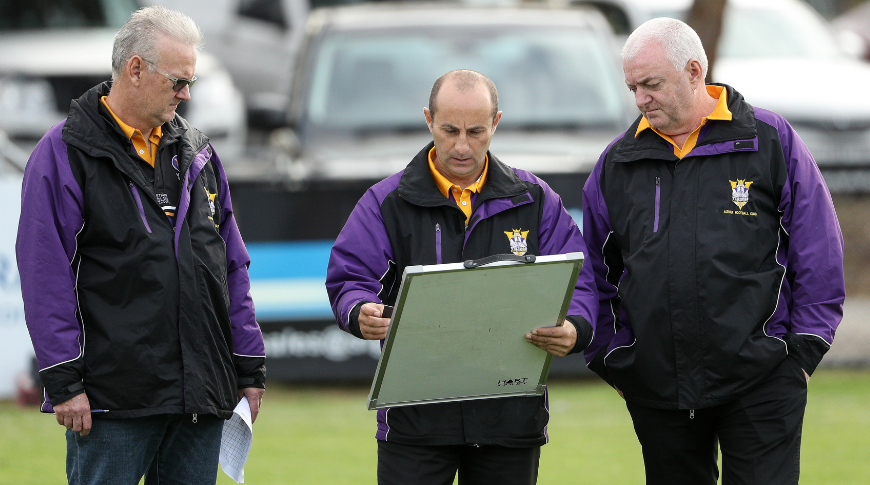 The top tier of RAMS Division 1 were able to come away with victories this weekend, with some teams doing it much tougher than others.

Altona were seeking to atone for their loss last weekend against St Albans, but they were made to work for it by Hoppers Crossing on Saturday. In the low-scoring affair, the Vikings were able to hold on in the last quarter against the inaccurate Warriors (3.15 for the day), and record a narrow seven-point win.

Shae Killey was outstanding in the win for Altona, helping the ladder-leaders cling onto first position with a mere 4% advantage.

Next week, Werribee Districts face Altona, in what promises to be ladder-defining encounter. Hoppers Crossing also have their own exciting clash, as they hope to rebound against in-form St Albans.

Second-placed Spotswood continue to pressure the first-placed Vikings, recording their own impressive 36-point win in Sunshine. The Kangaroos continued to fight, but the damage was done in a 4.5 to 0.1 first-term for the visitors, who again looked formidable in victory.

Harley Walshe impressed for Spotswood, along with Jordan Boyd who kicked four goals in the victory. Spotswood will hope to keep their winning streak going against Albion next week, while Sunshine travels to Deer Park.

Reigning premiers Deer Park were also made to work hard in a road victory, bouncing back from two straight losses with a 39-point win over Caroline Springs. Kevin Klix and Scott Greenhough provided classy performances for the Lions, while Stephen Brewer was excellent for Caroline Springs.  The Lakers will hope they can get onto the winners list again next weekend against Point Cook.

Point Cook are still searching for their second win of 2019, as they went down by 97-points to a rampaging St Albans side. Ben Said again starred up forward for the Saints, with another four-goal haul adding to his impressive 2019 season. David Kovacevic also continued his excellent year in the ruck, helping the St Albans dominate around the ground.

In the round’s final action, Werribee Districts were too strong for Albion, winning by 169-points. Joshua Mould, Chris Molivas and Ben Mcmahon starred with four goals apiece in the dominant win, as the third placed side look ahead to a feature clash against Altona next weekend.