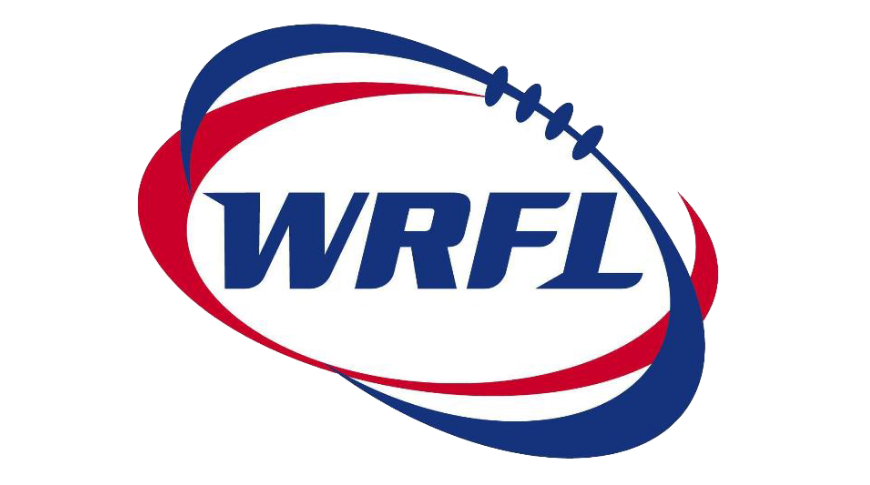 The Western Region Football League wishes sincere condolences to the Clough family after the passing of Alan Clough OAM.

Alan was a decorated member of our community, having been involved as both a WRFL Umpire and a player of the Seddon Football Club.

Alan became a WRFL Life Member in 1980 and was honoured with a Medal of the Order of Australia in 2013 for his service to the sports of Australian Rules Football and Lawn Bowls and to the community.

He was secretary to the Umpires Advisor between 1978-1984 and umpired across all levels for more than 26 years.

In 2005 he was awarded a place in the WRFL Umpires Association Hall of Fame for services to umpires throughout the 1970’s, before being elevated to Legends status in 2008.

Alan also held several roles at the Seddon Football Club, including President, Committee member and Player. He also served as a Captain Coach during his tenure with the club.

He was inducted as a Club Legend of the Seddon Football Club in 1988.

Alan played 17 games with the Footscray Football Club (now Western Bulldogs Football Club) and was as Committee member at the club after his playing days.

The league administration and the wider WRFL community’s thoughts are with the Clough family.