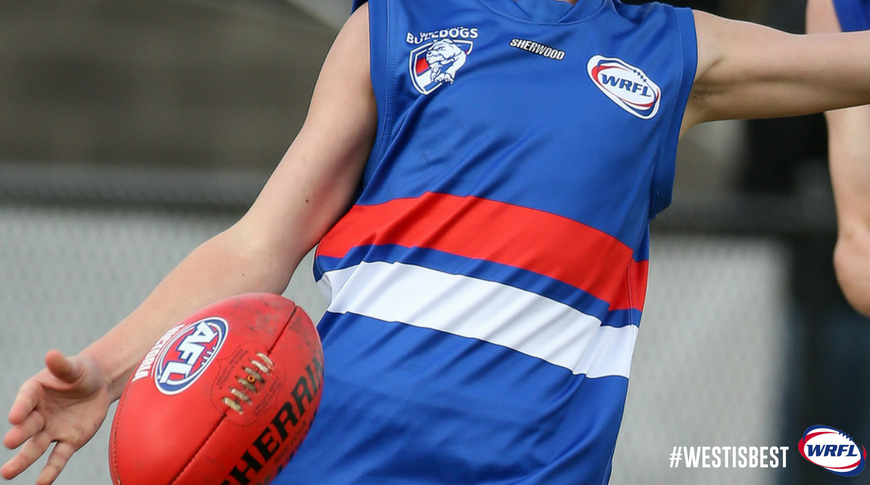 The WRFL has announced the final Under 13 A and B squads ahead of next week’s Junior Interleague Carnival.