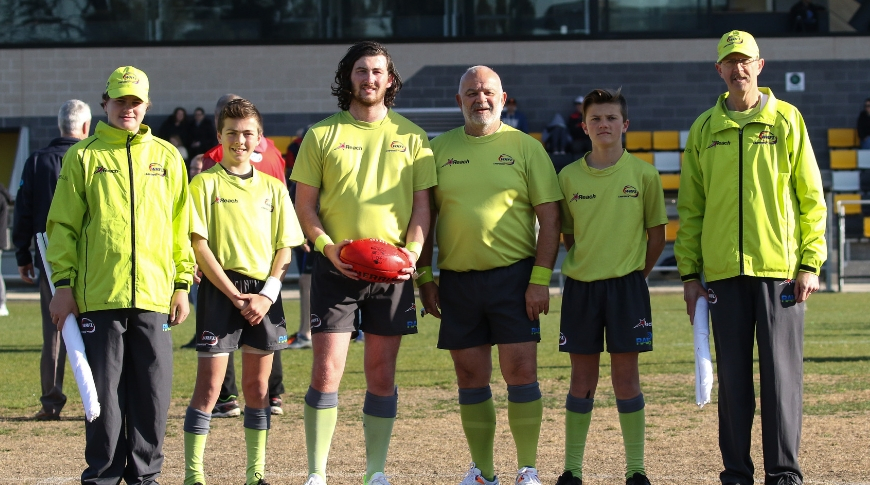 The WRFL is looking for new recruits to join its umpiring group for the 2019 season.

With the league’s juniors and senior competition’s growing significantly over the past few seasons and a record number of matches predicted for this season, the WRFL is putting a call out for field, boundary and goal umpires.

If you are interested in becoming an Umpire, send an email to info@wrfl.asn.au