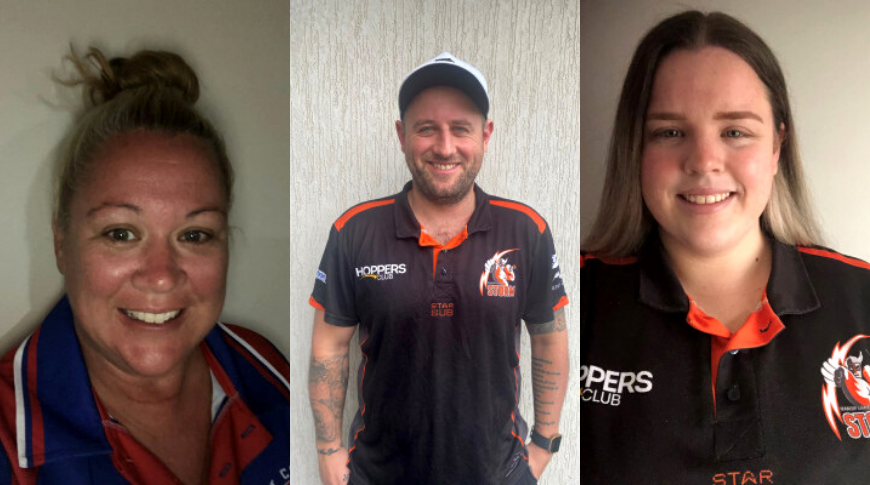 Three WRFL individuals have been recognised by Wyndham City Council for their contribution to Wyndham’s female sporting landscape.

Manor Lakes duo Kellee McIntosh and Nathan Smithwick and Point Cook’s Sam Pruscino have been recognised by Wyndham Champions of Girls’ and Women’s Sport, for their efforts in this space.

Wyndham City is dedicated to increasing the participation of women and girls in sport, whether through playing, coaching, officiating or on a club committee or helping clubs to be more inclusive and welcoming to women and girls of all abilities and backgrounds.

McIntosh was one of the first female footballers in Wyndham to progress from junior football to a successful senior career.

McIntosh said her one regret was that she didn’t start playing footy sooner.

“To any girls or women out there that are hesitant to start playing a sport for any reason, don’t be,” she told Wyndham City.

“Football has enriched my life, from the friendships, to premierships, to personal achievements on the field and being a part of a senior women’s team from almost the beginning of their existence. I love being part of and helping to develop the game I love.”

Pruscino has held many roles at the Point Cook Football Club since joining the club 11 years ago. Recently she has championed the club’s venture into the WRFL’s Victoria University Netball competition.

She oversaw the Bulldogs’ Netball program from organising coaches, training venues and uniforms to players and equipment.

When she first joined Point Cook’s committee, Pruscino said she was the only female in the male-dominated environment, but was welcomed with open arms.

“Inclusion is such a large part of what makes clubs successful and is why I love PCFC. Nobody is ever turned away, and everyone is encouraged and treated equally,” she said.

Finally, Smithwick was recognised in the Coaching category, for his contribution to the Manor Lakes Football Club.

In total, 48 people were recognised by the Wyndham Champions of Girls’ and Women’s Sport initiative. Click here to see a list of all other winners.