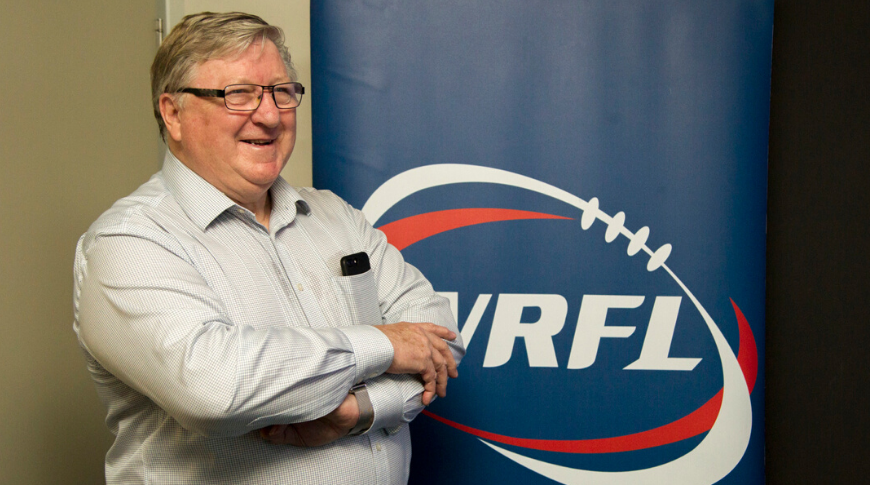 He grew up playing footy in the eastern suburbs of Melbourne before joining the Mt Evelyn Football Club committee in 1972.

Bob then became a board member of the Eastern Districts Football League.

He retired in 2017 after beginning at the WRFL in 2010. He currently continues a part-time consulting/mentoring role with the league.

Some of Bob’s other prestigious accolades include being named a life member of the Eastern District Football League in 1995. He received the Australian Sports Medal in 2000 and was rewarded with Life Membership of the VFL in 2010.