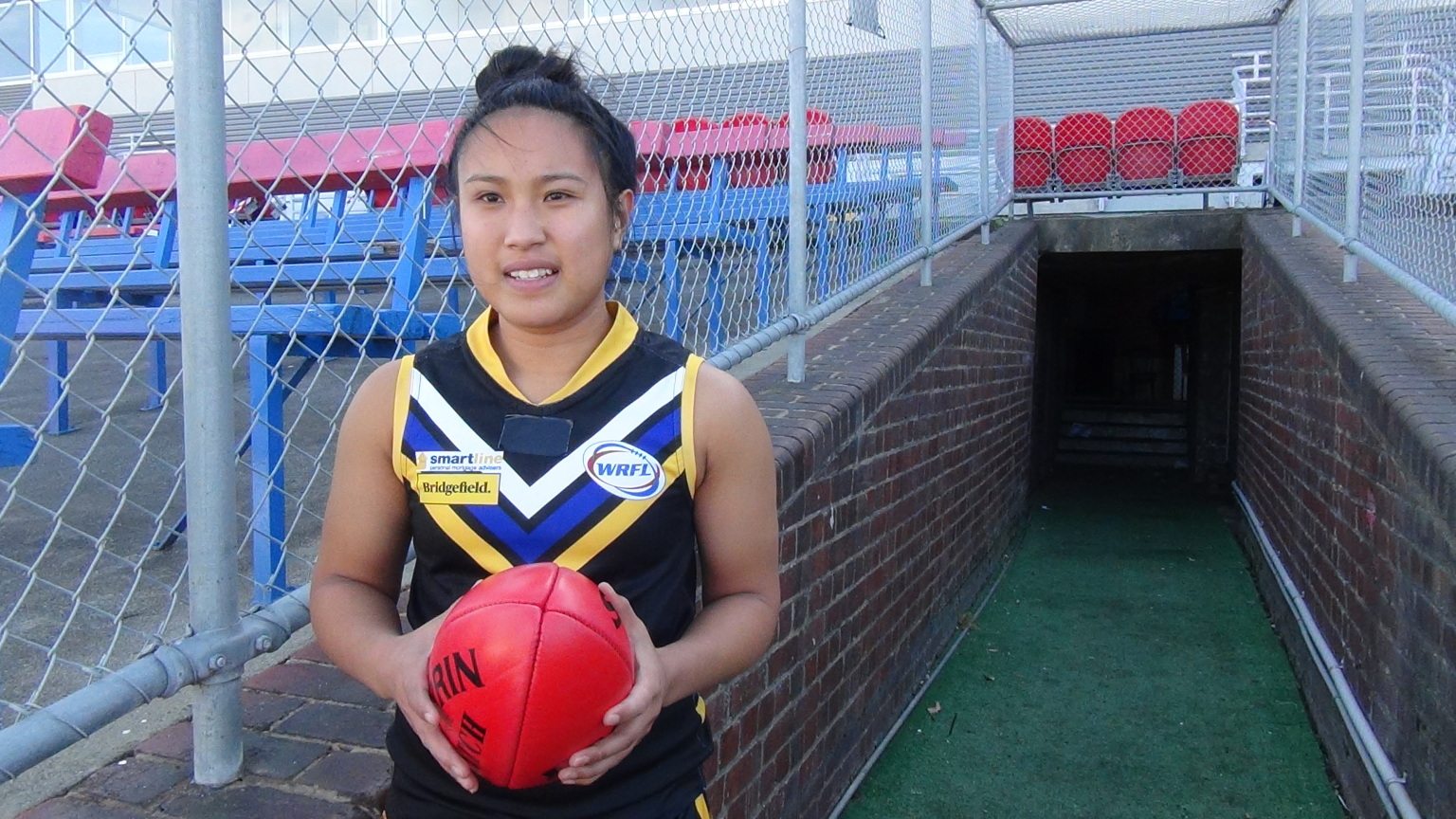 IN the next episode of the WRFL Trailblazers series, we chat to Caroline Springs star Krystyn Raymundo about her first season playing Senior Women’s football in the west.

Raymundo claimed the WRFL’s inaugural Senior Women’s Best and Fairest award last season. She has since been recruited by the Williamstown Football Club and will play in the upcoming VFLW competition.

“I started playing footy when I was 9 and then played until I was 11 and then stopped playing because my Dad said I couldn’t play with the boys anymore,” she said.

“I took a couple of years off and played ice-hockey and then I hward that the AFL Women’s was starting, so I thought I should get back into it..”