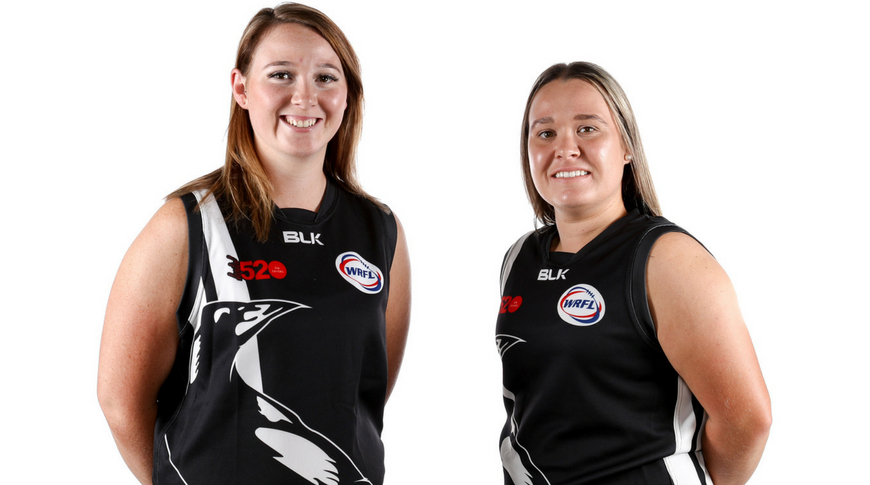 THE top three teams in the Victoria University Polytechnic Senior Women’s competition scored wins in Round 5.

Manor Lakes, Caroline Springs and Spotswood have again proved they are the teams to beat in 2018.

Ladder-leaders Manor Lakes have shown the competition exactly why they hold first position on the ladder, after keeping West Footscray scoreless as they piled on the scores to get up by 160-points.

Kelle McIntosh has again had an impressive goal scoring performance, kicking 11 of her side’s 24 goals. With seven individual goal scorers, Manor Lakes have again proven their ability to move the ball forward and achieve impressive scores.

West Footscray are still yet to score a win.

The Lakers were able to keep the home side scoreless for the entirety of the match, while they had six individual goal scorers.

Krystyn Raymundo had a stellar performance, kicking three goals for her team. With 26 scoring shots to none, the visitors were able to bring home the four points and solidify their position in second on the ladder.

In another one-sided affair, Spotswood have convincingly defeated Werribee Centrals with 36 scoring shots to just one. The home side had four goal scorers, with Lauren Dundon and Caitlin Brennan both scoring five goals each.

Werribee Centrals’ backline held steady, despite the ball spending almost all day in their defensive 50, by forcing inaccuracy from Spotswood and keeping them to 21 behinds. Spotswood now sit two games ahead of Tarneit and hold their position in third on the ladder.

In the closest match of the round, Laverton have beaten Point Cook Centrals.

After scoring just eight points at the end of the first quarter, the home side started to pile on some scoreboard pressure, making it near impossible for Point Cook Centrals to fight back and get the win.

With all six goals coming from different players, Laverton really shared the ball around to apply the scoreboard pressure and were able to come out on top.