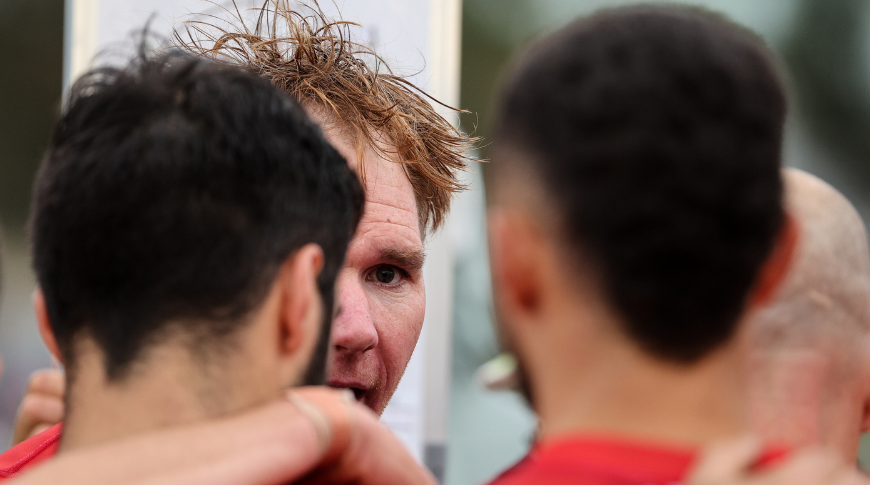 Sunshine Heights have dealt a 27-point loss to Braybrook at Pennell Reserve in the Alan Mance Motors Division 3 competition.

The win sees the Dragons solidify fourth spot ahead of Tarneit, only trailing Braybrook by percentage.

The visitors made a fast start with a four-goal to none opening term.

The Brookers looked threatening at stages, but the Dragons managed to hold firm from quarter time onwards.

James Vella and Jeremy Angelowitsch were standout performers for the victors, alongside Nicholas Mallia who registered an impressive five-goal haul.

Back-to-back wins will be on the minds of the Dragons who play a winless North Sunshine outfit.

Meanwhile Braybrook will be eager to find some winning form when they play Tarneit in a battle that will shape the top four.

Around the grounds, both Albanvale and the Suns enjoyed thumping victories.

Similarly, it was Blake Jago (12 goals) and John Tomelty (10 goals) who put on a goal-kicking masterclass for the Suns against Laverton.

All eyes will be on the enthralling top-of-the-table clash between the Cobras and the Suns on Saturday.

The Suns will be looking for revenge, as it was Albanvale who prevailed by a point the last time these sides met in Round 6.