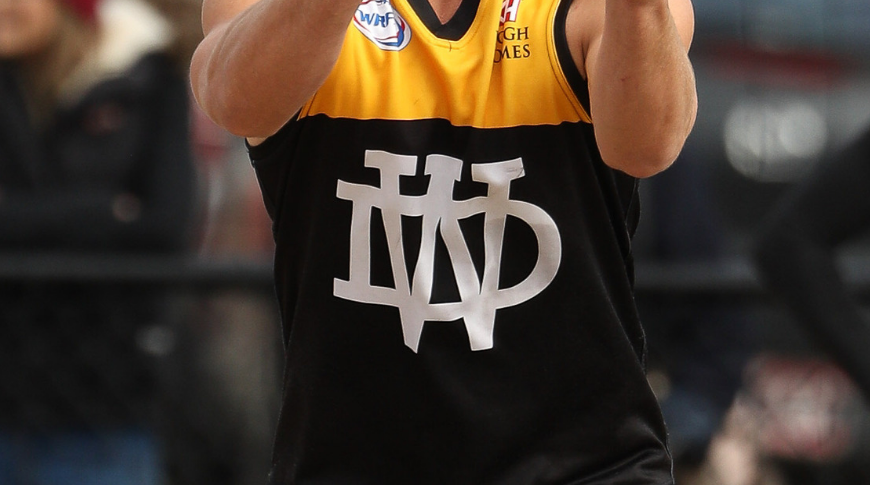 If Round 4 of the 2019 TIV Men’s Under 18 Competition had a common theme it was that this was a weekend for firsts.

Not only did we get our first reminder winter is coming, but a struggling side claimed their first win of the season, while a contender kicked the competitions first thirty- goal score of the year.

Starting off with the Werribee derby, District 1 sought redemption in their clash with the Centrals and thanks to a stunning 11-goal first quarter, claimed an astonishing 219-point victory, 34.22 (226) to 1.1 (7).

Districts 1 dominated both ends of the ground, becoming the fifth team to concede one goal over four quarters and the first side to kick over thirty-goals in just one game this year.

Spotswood raced out to a 20-point first quarter lead and never looked back, extending their margin at every break.

The maiden victory was highlighted by strong efforts from Darcy Cullen and Charlie Barnes (4 goals), while Keelan Crimmins starred in his first game of the season.

Emiljano Hoxhalli played his best game for the Lakers, while Ethan Mantas (4 goals) and Mutaz El Nour (3 goals) kicked 7 goals between them.

The competition’s top side – Yarraville Seddon Eagles – went into Saturday’s home clash with Point Cook as strong favourites and after conceding the first goal of the game, would go on to kick the next 18 on their way an impressive 118-point victory, 18.18 (126) to 1.2 (8).

Led by strong performances from Marwan El-Houli, Ben Doll and Mohammed Haddara (4-goals), the Eagles will now look ahead to a blockbuster Round 5 clash with second-placed Hoppers Crossing 1, who had the bye this round.

To conclude the round, Altona moved to fourth on the ladder, with a convincing 22.8 (140) to 1.3 (9), 131-point victory against the Flemington Juniors at Grant Reserve on Sunday.

Fletcher Rodwell was influential, while Silver Yousif ( 8 goals) and Saad El-Hawli ( 7 goals) kicked a combined 15 goals for the (3 – 1) Vikings.

At the completion of round 4, Yarraville remain the only undefeated side left in competition, with Werribee and Caroline Springs sitting closely behind them in second and third place respectively, while Spotswood’s first win of the season has propelled them to tenth position and right back into finals contention.