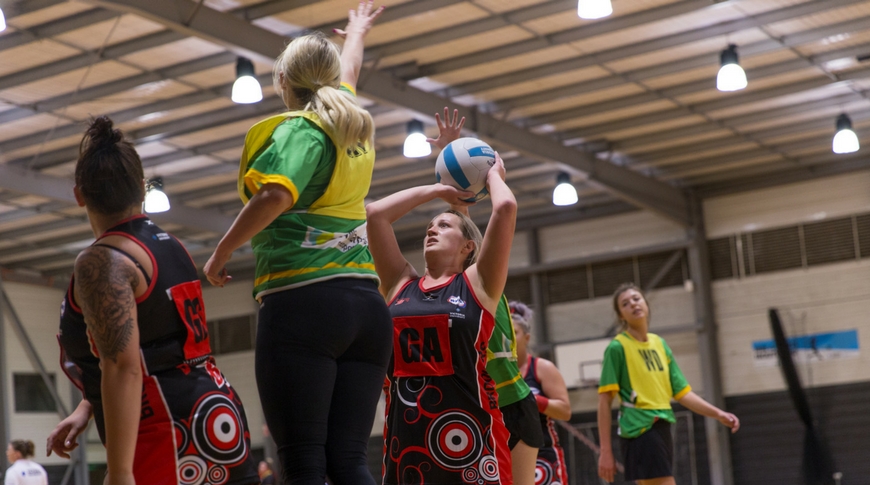 Point Cook Red, Braybrook Red and North Footscray Devils all scored victories in Round 2, backing up their performances from a successful Round 1.

Point Cook Red defeated Caroline Springs by 41 goals, in what was one of the biggest wins of the round.

Point Cook Red controlled the match from the first whistle and were more efficient when they moved the ball forward. The final score was 53 to 12.

Braybrook Red also continued their good start to the season with a 14-goal win over Spotswood.

Braybrook Red scored 12 goals in the opening quarter, giving them a seven goal lead. It was an even second quarter, before Braybrook opened up the game, winning 45 to 31.

Only a couple of goals seperated the two teams for most of the match.

Megan Murphy and Taigen Butty teamed up in goals for North Footscray, the important pairing proved to be the difference, with the duo making the most of their opportunities around goal.

The Devils held onto a two-goal lead a three-quarter-time, but thanks to some great defensive pressure was able to go on to win 44 to 33.

Albion came from behind to score their first victory against Sunshine on Friday night.

Albion were down by three at three-quarter-time, but scored 12 goals to six in the final quarter to win by three.

Braybrook Black kept their opposition scoreless up until the third term.