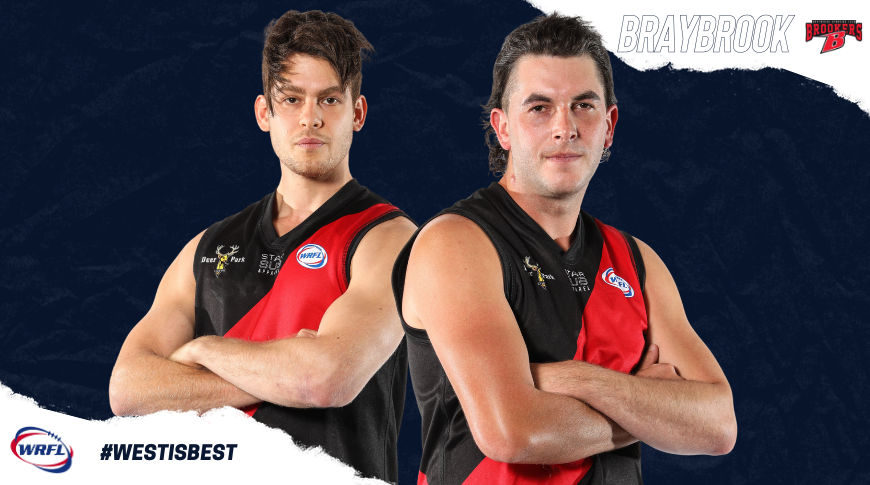 Discipline, resilience and team first attitude are the three key focuses for Braybrook this season.

Under the guidance of new coach Vinnie Turcinovich, the Brookers are looking to improve on their ladder position from two years ago, where they finished in sixth place, winning seven games in Division 3.

Turcinovich was appointed coach of Braybrook in October of 2019, so the build-up to his first game in the red and black has been a long one.

Turcinovich coached the Yarraville Seddon Eagles to the Division 2 Premiership in 2019 and was announced as the WRFL AFL Victoria Senior Coach of the Year.

Since his appointment he has been building rapport with players and bonding the team, but says what he has missed most after a year off was coaching on game day.

He said this pre-season has been like most others, educating and teaching the game plan to the senior squad.

Braybrook begin their 2021 Division 3 campaign against the Wyndham Suns on April 17 at Goddard Street Reserve.

Braybrook’s Senior Women’s team has merged with Albanvale. Braybrook/Albanvale’s first game of the Victoria University Polytechnic Senior Women’s competition will also be at 4.30pm on April 17 against North Sunshine at Dempster Park.