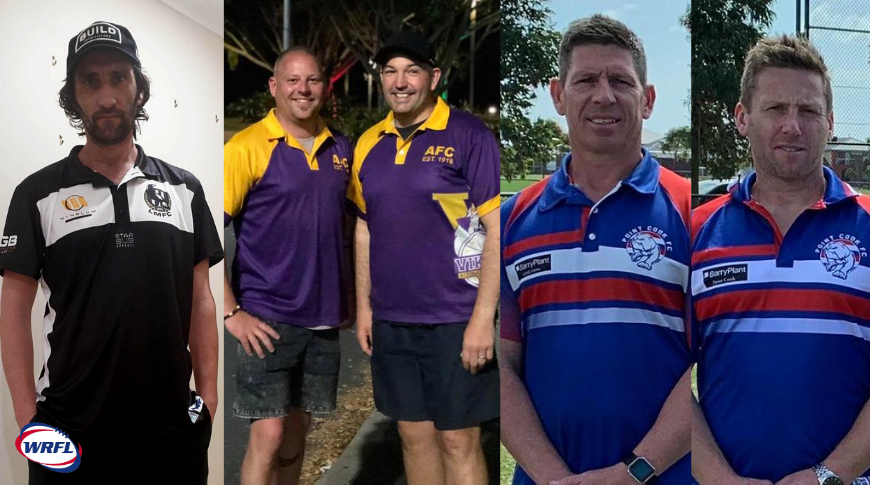 Three WRFL clubs have reappointed their coaches for next season. Laverton, Altona and Point Cook have all announced their coaches will be staying on for the 2021 season.

Laverton coach Scott Mizzi has been re-appointed. Mizzi has played more than 450 games in the WRFL.

McCall was appointed coach at the end of last year, replacing Saade Ghazi.

“He has impressed us all with his engagement to players and supporters, also with his football tales which has been well embraced by the AFC,” the Facebook post stated.

“After an impressive pre-season we are looking forward to Corey again returning for season 2021, setting the same standards and expectations put in place for 2020 and also put that game plan into action for all to see.”

The Point Cook Football Club have announced Senior Coaches Brett Jacobs and Michael Boothey have recommitted to the club.

“Both coaches look forward to continuing the positive preseason momentum rolling into 2021,” the post said.

Meanwhile, Tarneit is on the hunt for a new coach. See their coaching advert below.