Home › Junior › THE TIME IS NOW FOR THE EAGLES 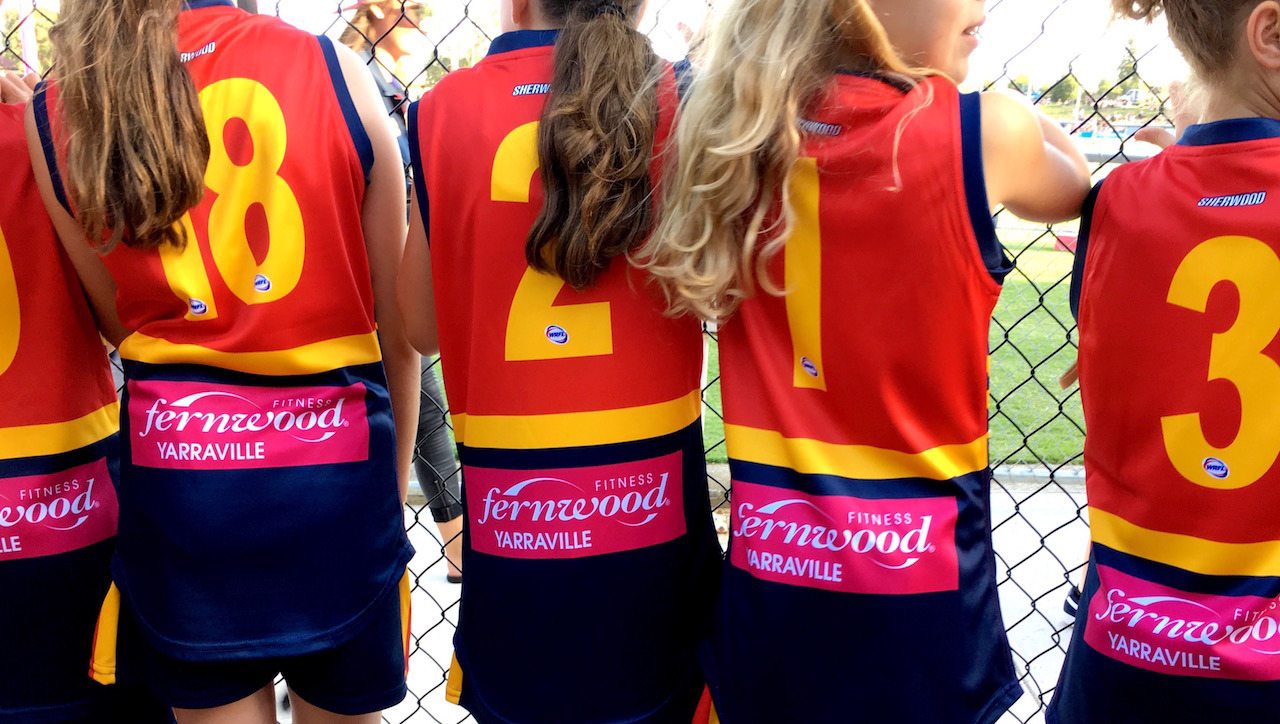 THE TIME IS NOW FOR THE EAGLES

The Eagles are one of 12 WRFL teams to indicate they are interested in fielding a Senior Women’s team in the league’s inaugural senior competition next season.

The club isn’t just hopeful of fielding one Senior Women’s team, but are on track to field two teams.

The interest from the community has been incredible, with the Eagles also expected to field two Under 12, two Under 15 and an Under 18 Girls team next season.

“Having watched boys and men play footy their whole lives, I think girls and women have been waiting for the opportunity to play footy,” Yarraville Seddon Eagles’ Girls Footy Coordinator Samantha Leigh said.

“We are not at all surprised at the success of female footy at Yarraville and at other clubs.”

Leigh said having a Senior Women’s team was important for the club, saying they could now offer aspiring footballers a full pathway from juniors through to seniors.

“With the introduction of the AFLW, Senior Women’s footy was a natural progression at a local level,” she said.

“We’re proud to be covering all bases at Yarraville.”

Pre-season training has already kicked off for the Eagles, with all female teams training two nights a week.

The club is also in the process of interviewing prospective coaching candidates. Leigh said the Eagles were still taking applications for their second Senior Women’s coaching role.