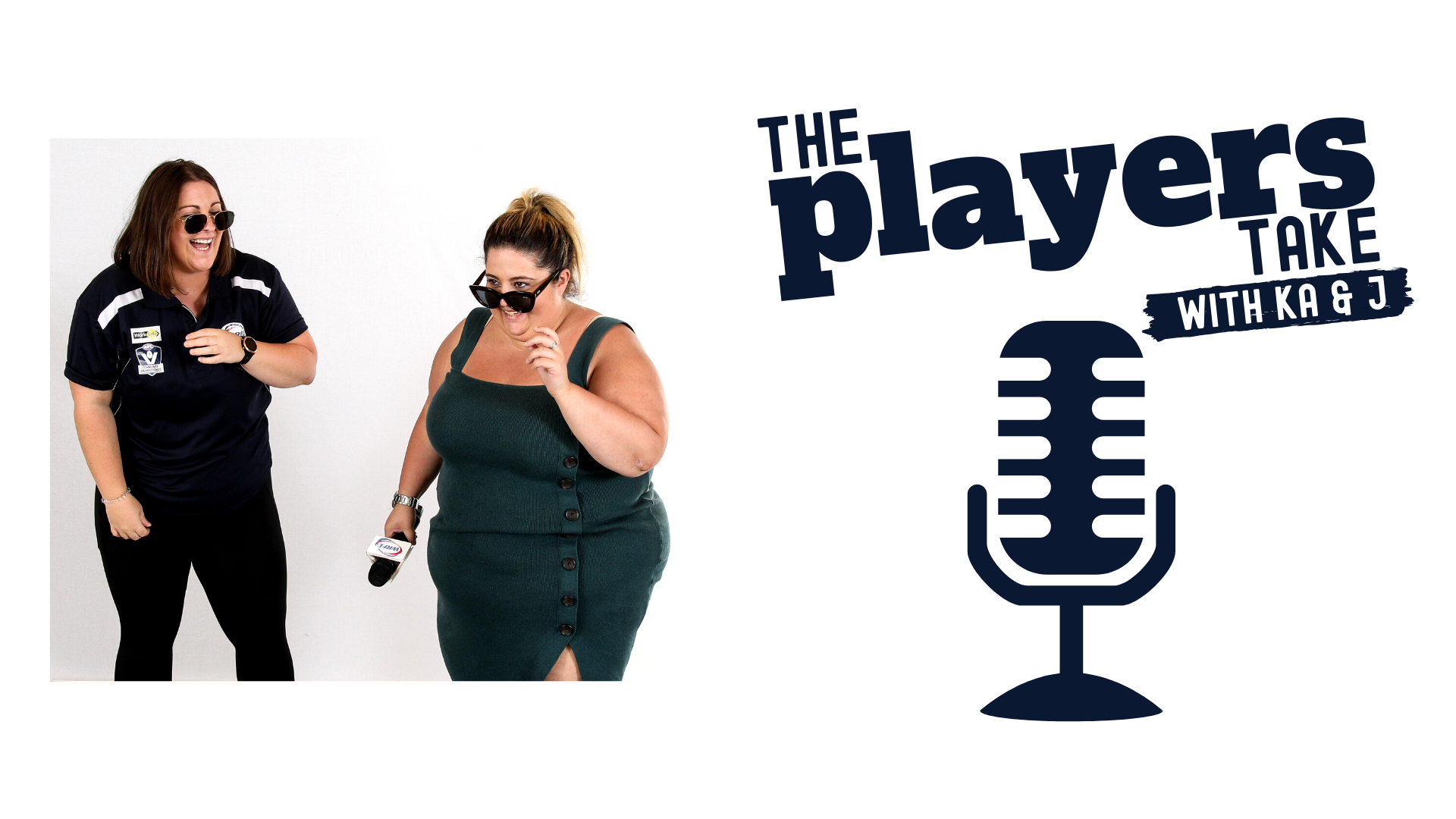 In the next episode of The Players Take we speak to Yarraville Seddon Eagles premiership hero Andrejs Everitt, Wyndhamvale favourite Alex Hamilton and catch-up with Kane White from TIV.

Everitt talks about his career, the influence Mick Malthouse had on him at Carlton, plus the Mark of the Year he took in last years Grand Final. Hamilton talks about the finals loss and how the Falcons plan on bouncing back.

Kane from TIV also gives us an update on how they are moving to an online model.

We hope you enjoy, The Players Take. You can listen below, or on Spotify and iTunes.