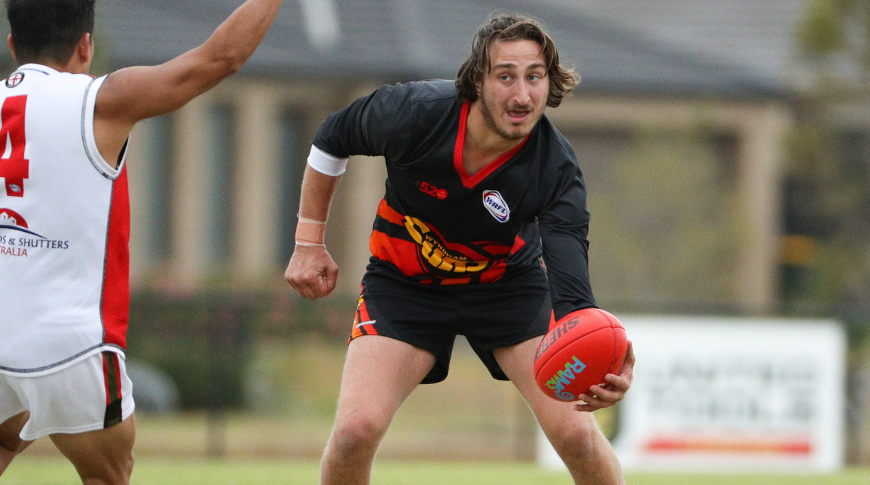 Determined to finish their season off on a high note, the Wyndham Suns upstaged Sunshine Heights on Saturday, defeating the Dragons by 14-points at Ainsworth Reserve.

The Dragons held the lead over the Suns at half-time, but it was Mitchell Jerkovic’s endurance and Cachia’s goal scoring that led the Suns to victory.

It was their fifth win of the season.

With the Titans heavy loss to the Hawks in Round 7, the team were looking to redeem themselves leading into Finals.

Ty Priest and Adam Miriklis held strong for the Titans and were among the best on ground.

In the first quarter, the Cobras had managed to hit triple digits sitting on 17.6 (108) while the Roadrunners were yet to score a point.

Kym Taylor scored 11 goals, Ricky Cameron was also among the best on ground with a total of eight goals.