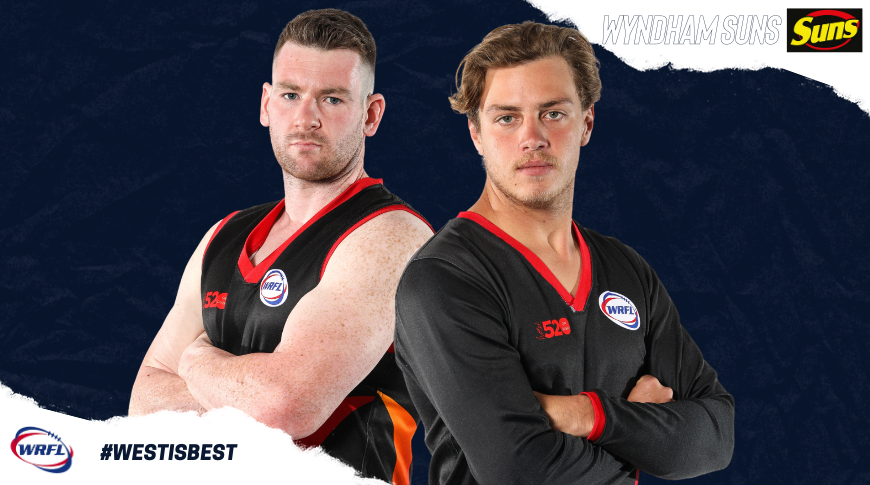 Finals footy is the goal for the Wyndham Suns this season.

The club is hoping to climb up the ladder this season and replicate the form they had in 2018 when they played-off in the Division 3 Grand Final.

Suns coach Dean Cachia said we should expect to see the senior group improve in 2021. He said this pre-season the squad had been putting in the hard work and was looking forward to the year ahead.

“(You will see) a very close group of mates who are aiming to play finals footy again,” Cachia said of his expectations.

The club has added some new recruits to their list this season. One of the key signings is two-time WRFL Division 3 Best and Fairest winner Todd Lawrie.

Lawrie, who captained Tarneit, has been named in the WRFL Team of the Year several times and has won three club best and fairest awards, will add some x-factor to the Suns.

Cachia said he was looking forward to their first game against Braybrook at Goddard Street Reserve this Saturday.

“(I’ve missed the) mateship and testing yourself both physically and mentally each week,” he said.

The Reserves begin at 12pm, while the Seniors match starts at 2.15pm.