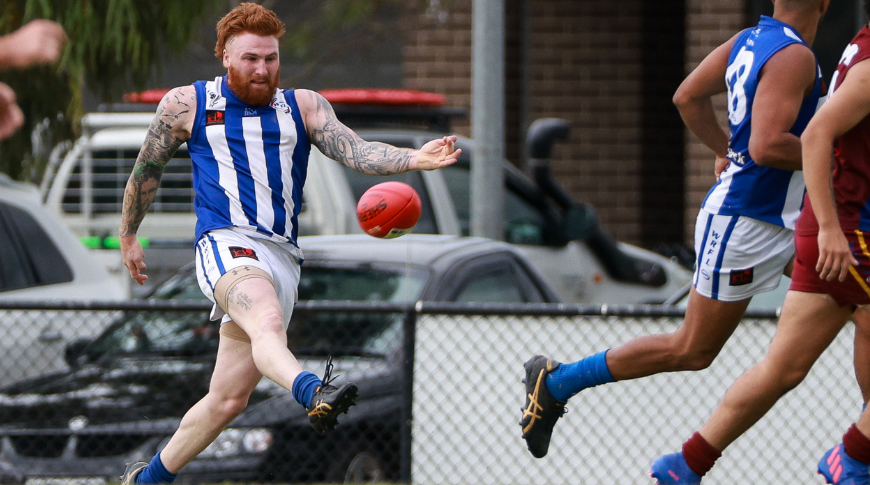 Albanvale, Braybrook and the Suns all kicked off the 2022 season with strong wins in the first round of the Alan Mance Motors Division 3 competition.

Albanvale’s 77-point away victory over Tarneit was the closest match of the round. The Cobras held a 19-point lead at the first break and didn’t look back, adding seven more goals in the second quarter to lead by 53-points.

The Suns dominated in their 281-point win over North Sunshine. The Suns scored with ease right from the start adding nine, 11 and six goals in each of the first three quarters while the Roadrunners were left scoreless.

North Sunshine scored their first behind in the final quarter before their solitary goal, but it was of little consolation as the Suns added 16 more goals for the final score to read 42.36. (288) to 1.1. (7).

Playing-coach Dean Cachia scored 13 goals, including five in the final quarter, with his total the highest of his side’s goal kickers. 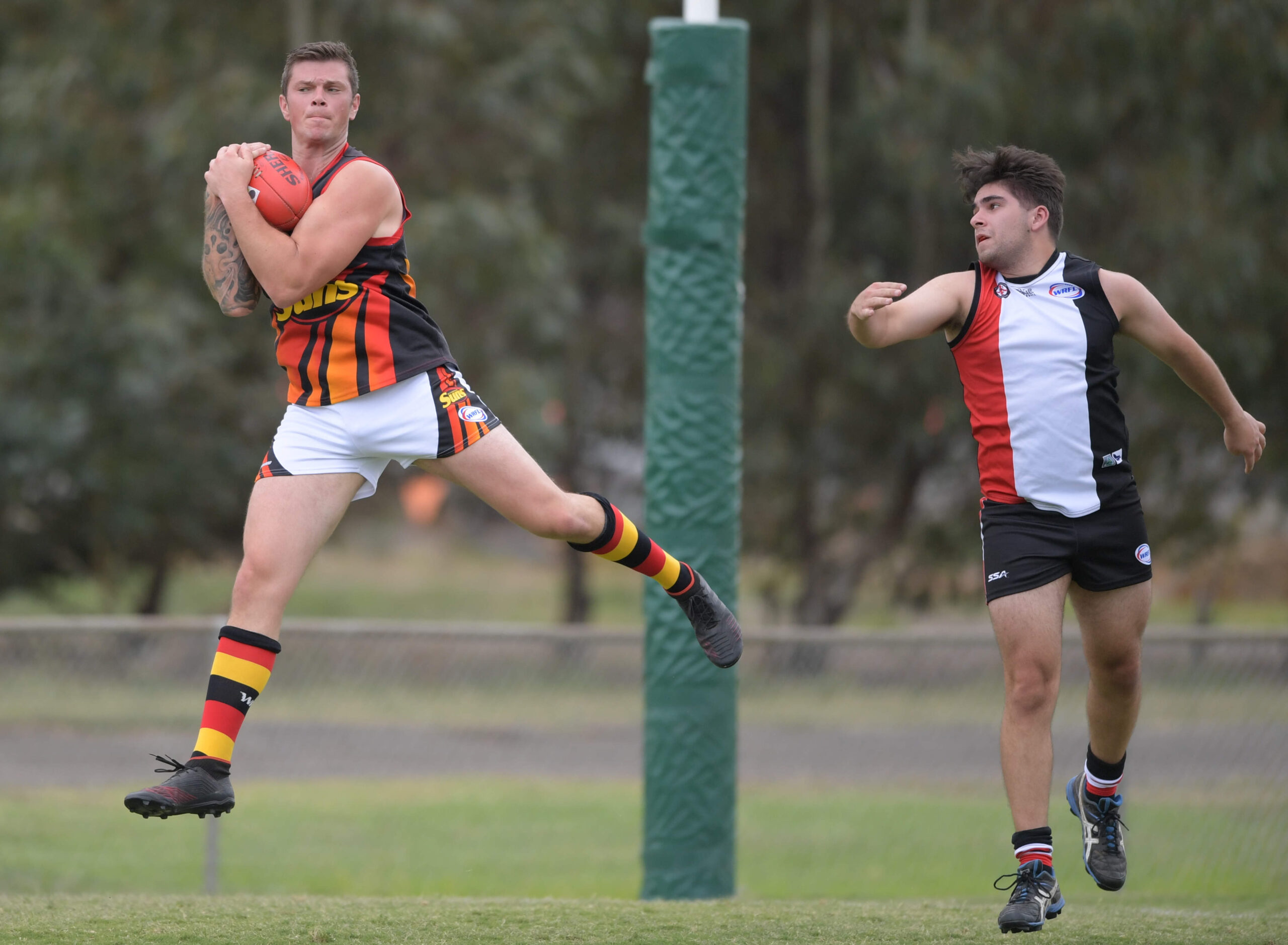 In the final match of the round, Braybrook had a 194-point victory at Pennell Reserve against Laverton. Not holding back from the start, the Brookers led 70 to 0 at quarter time. At half-time, despite the Magpies opening their scoring, Braybrook increased their lead to 75-points at half-time.

The final two quarters saw Laverton add a goal in each, while Braybrook continue to add scoreboard pressure. The final score was 37.15. (237) to Laverton 6.7. (43).

Shaun Buttigieg-Clarke leads the division’s goal kicking with 15 for Braybrook and Matthew Turnovich almost reached double digits with his nine.