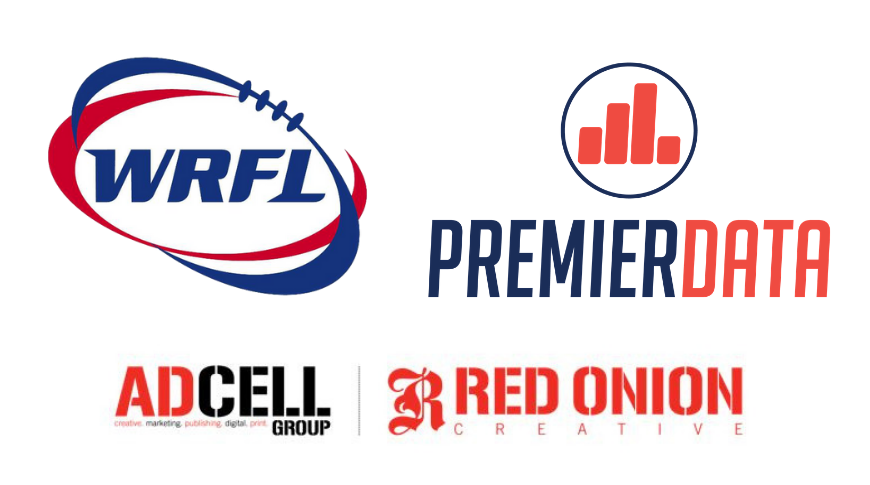 The Western Region Football League is excited to announce a Stats Tracker will be introduced for all RAMS Division 1 Finals games, offering coaches, players and supporters with access to detailed statistics on every player for the first time.

In partnership with Red Onion Creative and Premier Data, all RAMS Division 1 Finals Games will be analysed and in-turn, in-depth player statistics as well as overall team statistics will be produced.

Disposals, inside-50’s, hit-outs, tackles, turnovers and fantasy points will be calculated in the Stats Tracker.

There will be an Around the Grounds Report, Scoring efficiency charts and personalised player stat trackers for each finals game.

All Statistics will be uploaded to wrfl.tv on the Monday preceding the game.

If any Division 2 or 3 Finals Clubs would like access to the Premier Data Stats Tracker please contact Tony Pucella on 0408 313 131. The tracker will cost $250 per game for Division 2 and 3 Games.