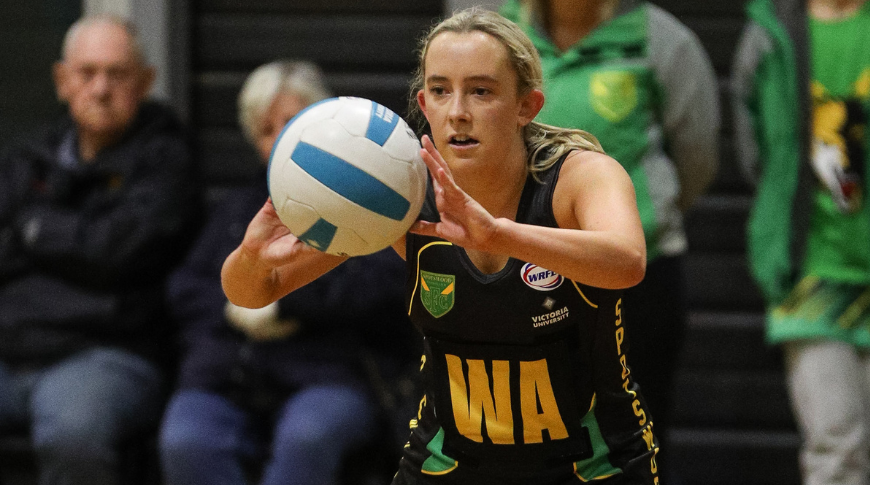 The Sharks sit on-top of the ladder as they only undefeated team of the competition after they defeated Braybrook Whitten by 20 goals.

Rebecca Hicks, who was the leading shooter in Division 1 in 2019, shot 42 goals in the impressive win. Caitlin Twomey also played well.

The dynamic duo combined well in the 56-26 victory over North Footscray She Devils 1.

Point Cook Centrals scored more than 10 goals in each of the quarters, with the third quarter the best, shooting 17 goals.

Point Cook Blue bounced back from their Round 1 loss, defeating Manor Lakes Storm 1 by seven goals. Beyonce Palavi shot 23 goals in the victory, 10 of those goals came in the third quarter.

In the final Division 1 game, Spotswood Gold evened their ledger to 1-1, after they defeated Braybrook Hawkins 35-23.

The margin was just three goals at the half-time break, but it was a determined Spotswood team in the second half, with Tegan Murphy and Madeline Bosanko leading Spotswood to their first win of the 2021 season.

In the final game of Division 2, Spotswood Green held off a fast-finishing Braybrook Priest, to win 24-21 in what was a thrilling second half.

Felicia Schwarz and Georgia Brown both played well for Spotswood.

The Cobras fought gallantly for the second straight week, but ultimately fell short. Genal Thompson and Krystelle Rush was among the best players on court.