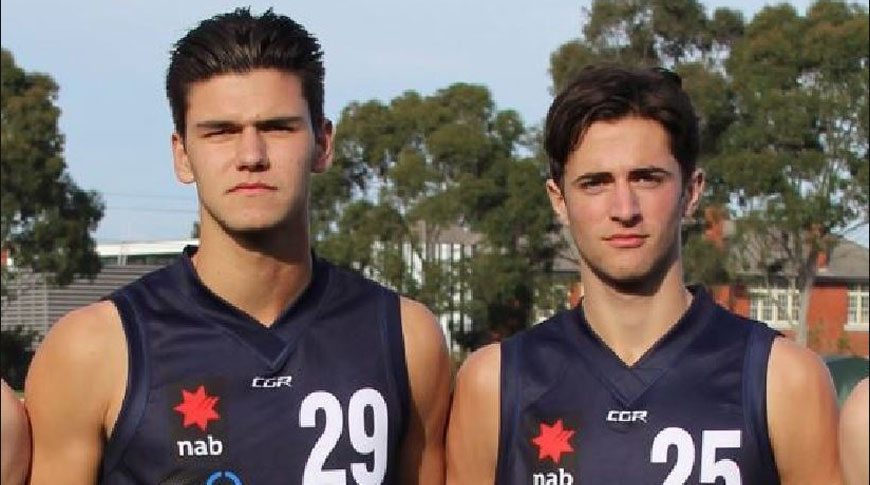 In 2017 the Sharks had a junior girls side, a first for the club, and in 2018 they will have another first, as the club is confident of fielding a senior women’s team for the first time.

Point Cook Senior Women’s coach Derek Gatt said having a Senior Women’s team was a great opportunity for the club to connect with more members of the community.

“It was decided (to have a Senior Women’s team) based upon the fact that it will provide a pathway for our junior girls teams to have a continuation of security to play the sport with our club,” he said.

Excited about the opportunity to play footy for the first time, a core group of women have been training together at the Sharks since August.

Gatt said getting the players on board was easier than first thought.

“Some of the girls were previously involved with the club and others have been contacts from players that have played for the club,” he said.