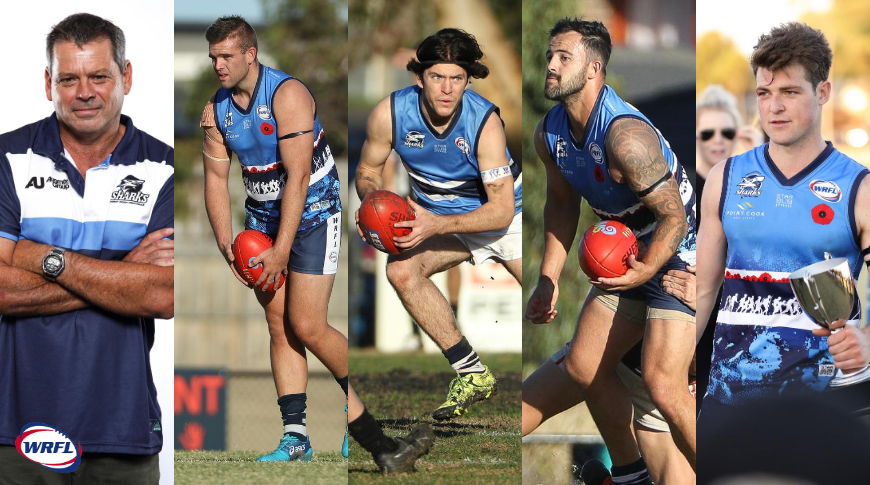 Findlay will mark five years at the club next season after beginning his coaching journey with the Sharks back in 2017.

He coached Point Cook Centrals to their inaugural senior flag in 2018, claiming the Division 3 premiership.

Last season, the Sharks played-off in a Semi Final in their first season in Division 2.

The club has also announced some exciting player re-signings.